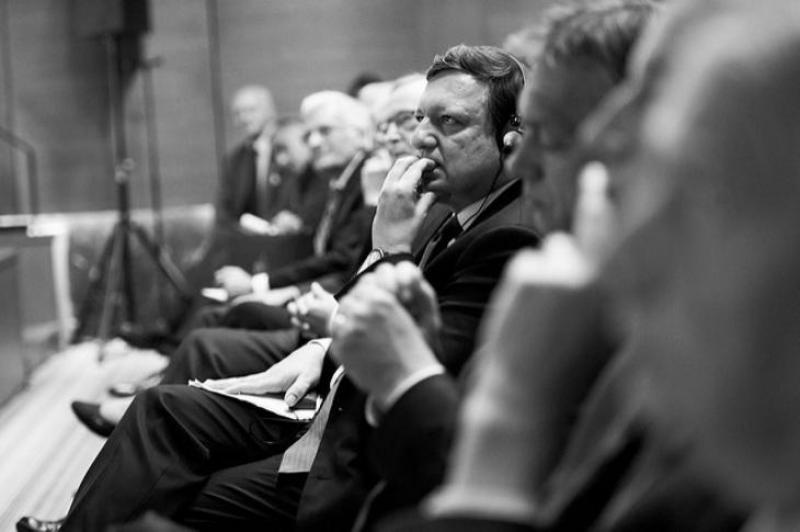 Final Barrosogate ruling means Commission must get off its high horse

“The Commission bungled the assessment of Barroso’s move to Goldman Sachs from the start and we welcome today’s opinion from the Ombudsman. Barroso’s move to Goldman Sachs and the Commission’s subsequent handling of it exemplified all that is wrong with the Commission’s approach to the revolving door: weak ethics rules, an ethics committee with no real powers and too many insiders, as well as insufficient implementation of Treaty obligations.

“The very clear-cut opinion from the Ombudsman should result in a comprehensive reform. We are pleased about the Ombudsman’s recognition of Barroso’s October 2017 meeting with Katainen as a lobby meeting and her support for a new ethics assessment of Barroso’s job at Goldman Sachs. We also support the Ombudsman’s suggestion that the Commission should consider an outright ban on any further lobbying activities by Barroso. The Ombudsman’s recommendation for further revisions of the ethics rules follow the strong and repeated calls from MEPs and civil society.

“The Commission must now get off its high horse, stop dismissing its critics, and introduce radical reforms – before the next tranche of commissioners leave office in 2019.”