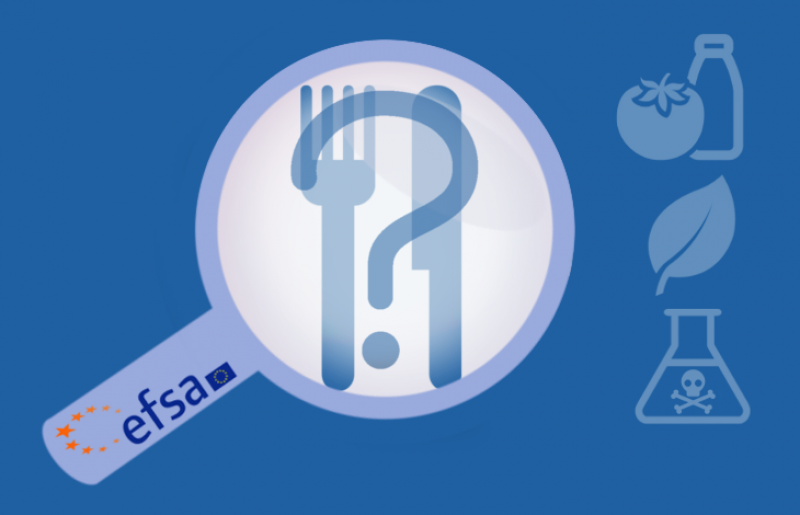 A caveat in the proposali specifies that industry data should be published by EFSA, but may only be used and quoted with specific authorisation from the private companies which have provided the data. The industries concerned have systematically fought meaningful disclosure, and are more than likely to withhold permission for independent scientists and consumer organisations wanting to publish findings of data cross checks.

“Automatic and pro-active publication of previously confidential industry study data in a machine-readable format is an important first step in the right direction. So is the creation of a public register of studies to prevent industry from submitting only results favourable to their products to EFSA, as well as the substantial increase of EFSA’s budget. But the Commission’s proposal features a big caveat that means anyone wanting to quote and use the data will need to ask permission to do so from the company that has provided EFSA with this data.”

“This creates a huge risk that industry will block any scientific scrutiny of EFSA’s assessment of their products. If scientists cannot quote this data in scientific publications there will be only a limited incentive for the scientific community to double-check EFSA’s work. The publication of much-needed independent cross checks of industry data must not depend on the goodwill of private entities whose primary objective is to make a profit, not to protect public health and the environment.”

iSee p. 27: “The disclosure to the public of the information mentioned [...] shall not be considered as an explicit or implicit permission or license for the relevant data and information and their content to be used, reproduced, or otherwise exploited and its use by third parties shall not engage the responsibility of the European Union.”