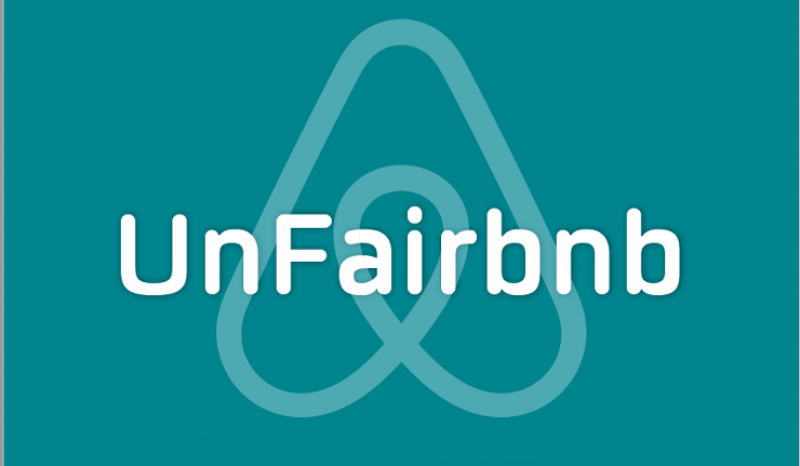 The EU lobbying of online tourism platform AirBnB is at the centre of a new Corporate Europe Observatory report. "UnFairbnb" looks at the way in which their Brussels lobbying affects cities’ ability to regulate the AirBnB model for holiday rentals, and highlights how this undermines cities' affordable housing measures across Europe.

Especially cities like Amsterdam, Barcelona, Berlin and Paris have hit the headlines with their attempts to reign in the giant rental platforms à la AirBnB, but serious concerns about the impact of the model are also increasing in many other cities. In response to an intensifying squeeze of housing markets and spiralling rental costs at the hands of these online platforms, new city-level restrictions are enacted almost every week.

Corporate Europe Observatory’s new research reveals the attempts of the companies behind the platforms to fight this trend by lobbying the EU institutions as well as filing official complaints against Berlin, Paris, Barcelona and Brussels.

Key findings of the report include:

“Many cities across Europe struggle to protect local renters and affordable housing measures against short-term letting platforms like AirBnB, but the EU Commission is helping the companies to work against them.

“The aggressive attitude of the platform lobbyists is worsened by EU officials’ striking ignorance of how much is at stake in these cities. The European Commission’s own investigation into the AirBnB model has shown how commercial landlords reap big profits onthese platforms, but the EU continues to tie the hands of city councils with little regard for the effects of the unbridled expansion of short-term accommodation platforms.

“Hopefully, the increasing pressure from below will force the EU institutions to bring the likes of AirBnB under democratic control. The threat to affordable housing is too real and too urgent to ignore.”