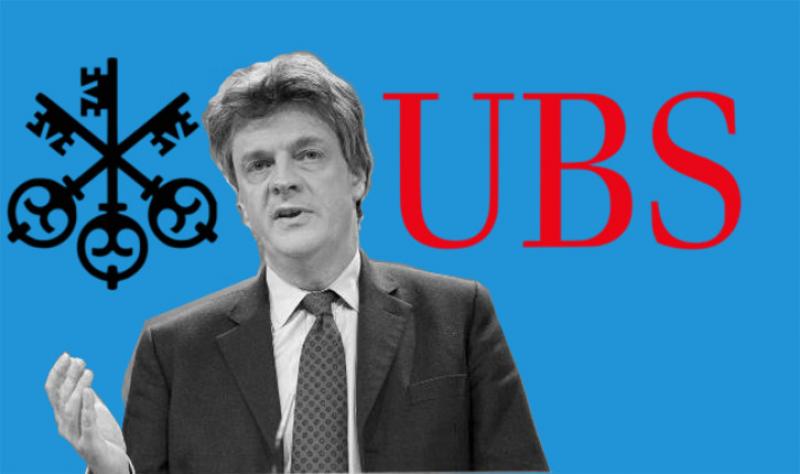 Corporate Europe Observatory’s transparency and ethics campaigner Margarida Silva said: "UBS stands to benefit from Hill’s insider know-how, influence, and access to relevant actors in the EU administration and the political level of the EU Commission. All of these are privileges which are exclusive to former Commissioners, making strict revolving door rules vital.

"To make matters worse, Hill will be providing advice on Brexit - one of the biggest crises facing the EU. As the Barrosogate scandal has shown, few things shake public confidence in the European Union as much as ex-officials cashing in on their status as former members of the EU political elite. In the context of Brexit, this makes Hill’s move an extremely cynical one."

Hill himself is a serial offender when it comes to revolving door mover, having joined the Commission after a career in corporate lobbying and public office in the UK. Since leaving the Commission, he has accepted at least five different roles with big business.