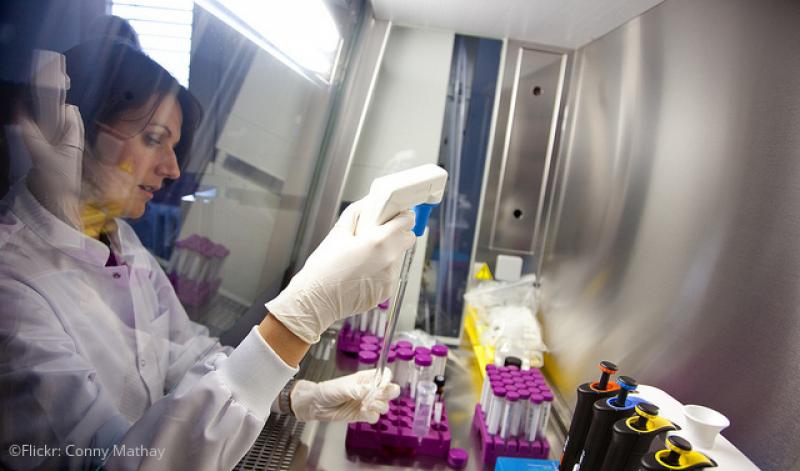 The European Court of Justice (ECJ) today published its ruling on the legal status of food and feed crops derived from certain new genetic modification techniques. It gave clear confirmation that organisms from these new gene editing techniques are covered by existing EU GMO regulation.

“This is a big victory for the environment, farmers and consumers. It clarifies that EU decision makers have to ensure that products from these new techniques are assessed for potential food safety and environmental risks, and that they are properly labelled as GMOs.

“Big agribusiness corporations will continue their lobbying in Brussels to escape EU safety rules for the new GMOs, but today's ruling leaves no doubt: Products from gene editing are covered by the existing EU GMO rules.

"This ruling also means that the secret, unregulated field trial currently run in Belgium is illegal. The CRISPR-technique does in no way have a "history of safe use", and the plants used in this trial are undoubtedly GMOs. Belgian authorities should act accordingly and halt this trial."

The ECJ has concluded  that products from new gene editing (GE) techniques are to be considered genetically modified organisms (GMOs) and as such are covered by existing EU GMO regulation. Importantly, the court clarifies that only the old mutagenesis techniques that were already exempted, are to be excluded from the scope of the law.

The case was referred to the EU court by the French Conseil d'État after French organisations had filed it at the national level.