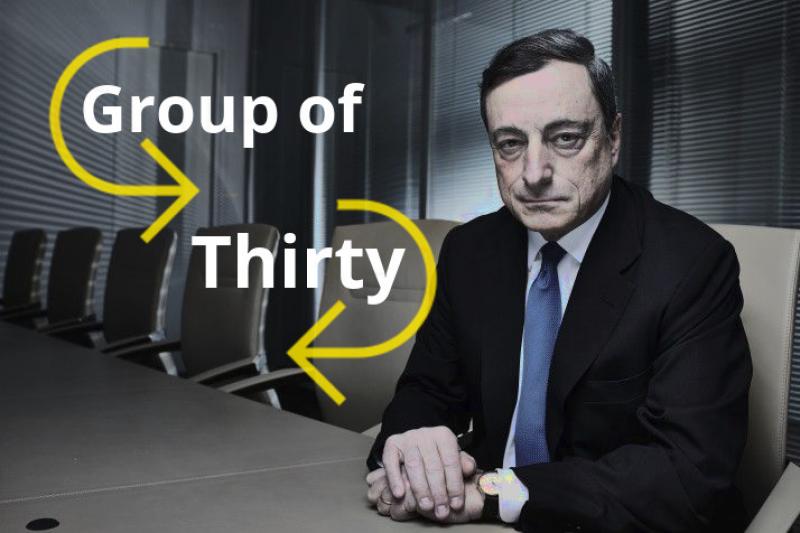 In her final decision on European Central Bank (ECB) President Mario Draghi’s membership of the Group of Thirty (G30), the European Ombudsman Emily O’Reilly has voiced disappointment about the bank’s reluctance to follow her recommendation to suspend Draghi’s G30 membership and to bar future presidents from joining the group.

CEO’s monetary and financial policy researcher Kenneth Haar, who filed the complaint at the heart of the dispute, commented:

“We very much welcome today’s decision by the Ombudsman. It is encouraging to see her unpick the attempts of the ECB to explain away President Draghi’s irresponsible proximity to bankers from some of the biggest, most influential financial institutions.

“This is the last word on the issue from the Ombudsman, but her decision helps us take this to the next stage. Ms O’Reilly has highlighted that the ECB is not just rejecting her recommendations but is also on collision course with the European Parliament's demand for it to follow international good practice in this area. The heads of most central banks, including the US Federal Reserve, are not members of the G30. We will ensure members of the EU Parliament are aware of this and take swift action.”