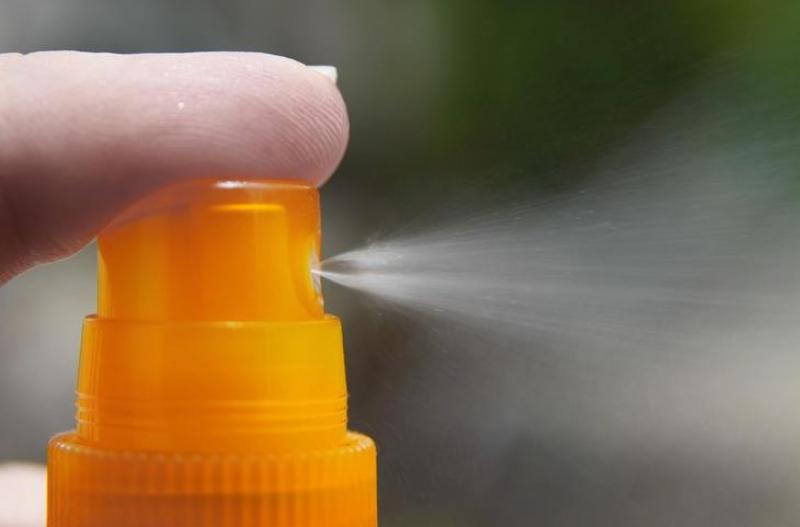 From sunscreen to paint, sweets and toothpaste, titanium dioxide is a chemical whitener found in many everyday products. An ongoing EU process to classify the chemical as a “suspected carcinogen” when inhaled could lead to product warning labels. But hefty lobbying by the chemicals industry seems to be weakening the resolve of the member states taking the final decision, research by Corporate Europe Observatory shows.

While France has been strongly advocating the regulation of titanium dioxide in the EU, and earlier this year announced a national ban on the substance in food items, other member states including the UK and Slovenia, are opposing EU action on the issue. The European Commission’s current proposal is much more limited than what has been recommended by the EU chemicals agency, excluding action on titanium dioxide in liquid form even if products could be sprayed and possibly inhaled.

This loss of ambition appears closely linked to the lobby offensive by titanium dioxide manufacturers, which have mobilised on a massive scale and have focussed especially on decision-makers from the 28 member states to undermine the proposed classification. Leading the lobby battle against the cancer warning is the Titanium Dioxide Manufacturers’ Association (TDMA), which represents titanium dioxide producers from across the world, is not listed in the EU lobby register, and is aided in its lobby efforts by Brussels’ biggest public relations firm Fleishman-Hillard.

Despite its absence from the transparency register, the TDMA seems to have no problem accessing Commission officials, and has even participated in Commission-organised meetings and expert groups. Last year alone, the manufacturers’ association paid Fleishman-Hillard between €400,000 and €499,999 for its lobbying services.

Corporate Europe Observatory has requested full lists of lobby meetings held by the Commission’s Industry and Environment departments on the classification of titanium dioxide, in order to gain a full overview of the lobbying underway on this dossier.

“The chemicals industry is at it again – and this time they are heavily relying on an unregistered industry body and a PR firm to push their agenda. EU chemicals policy is vital to public health and should only be guided by health and environmental concerns, not corporate profit interests.

“This case also highlights that the European Commission is still too complacent about the need for full lobby transparency and the need to bar unregistered lobbyists from the EU institutions once and for all."