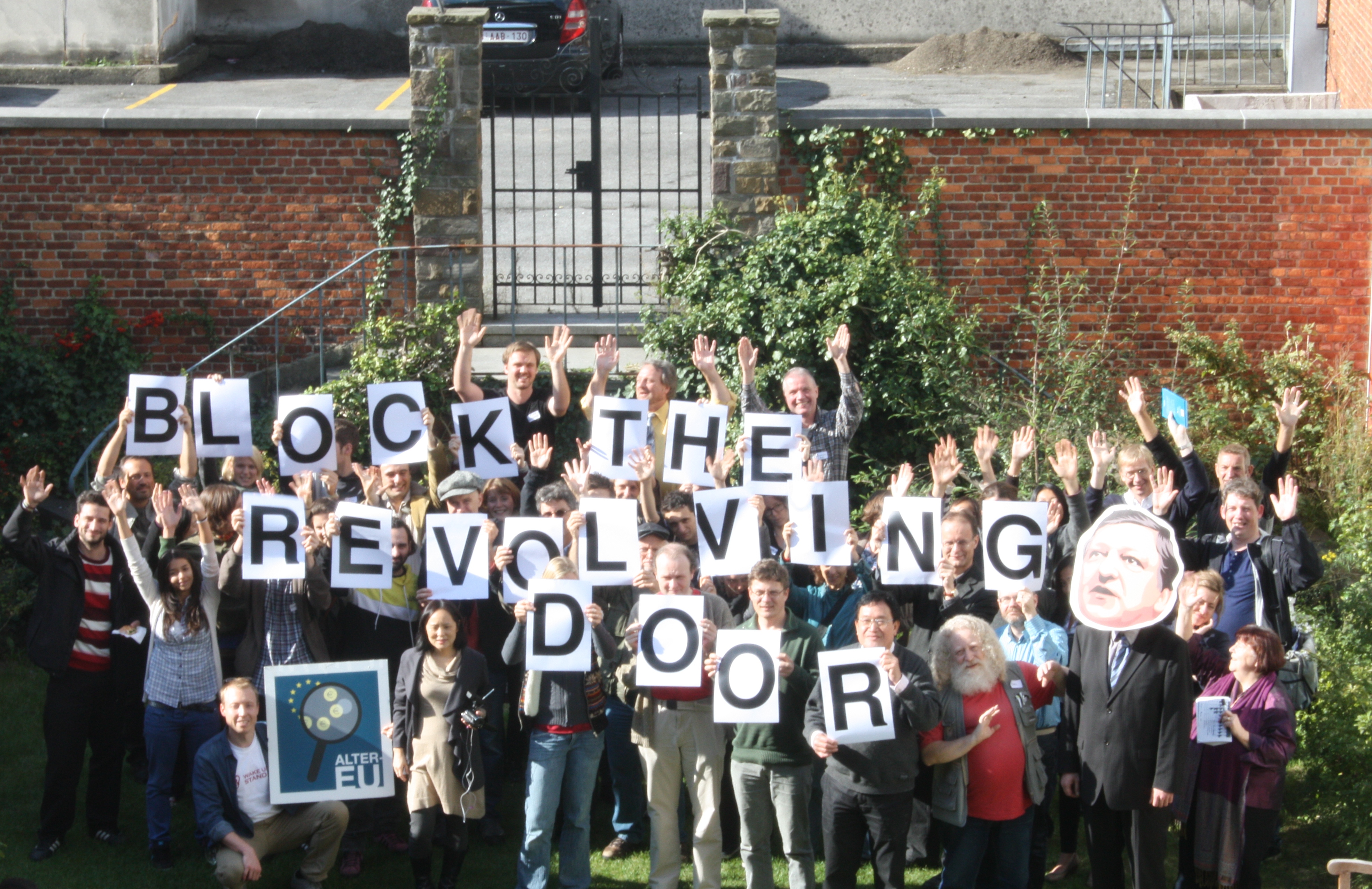 NGOs have today responded to the Commission's reply to the European Ombudsman's recommendations on how to better handle revolving door cases within the Commission. In particular, they echo the demand for more transparency.

The NGOs conclude that the Commission has so far failed to take on board some of the most important recommendations and suggestions that the Ombudsman has made. In too many areas, the Commission's responses are vague, non-committal or miss out a key element.

The groups urge the Ombudsman to use the opportunity of her final opinion on this complaint to confirm her original findings and to set set out her next steps on the topic of conflicts of interest and revolving doors.

The full response to the Commission's comments by the NGOs can be read here.

The Ombudsman's draft recommendation can be read here.

The NGOs' original complaint can be read here.