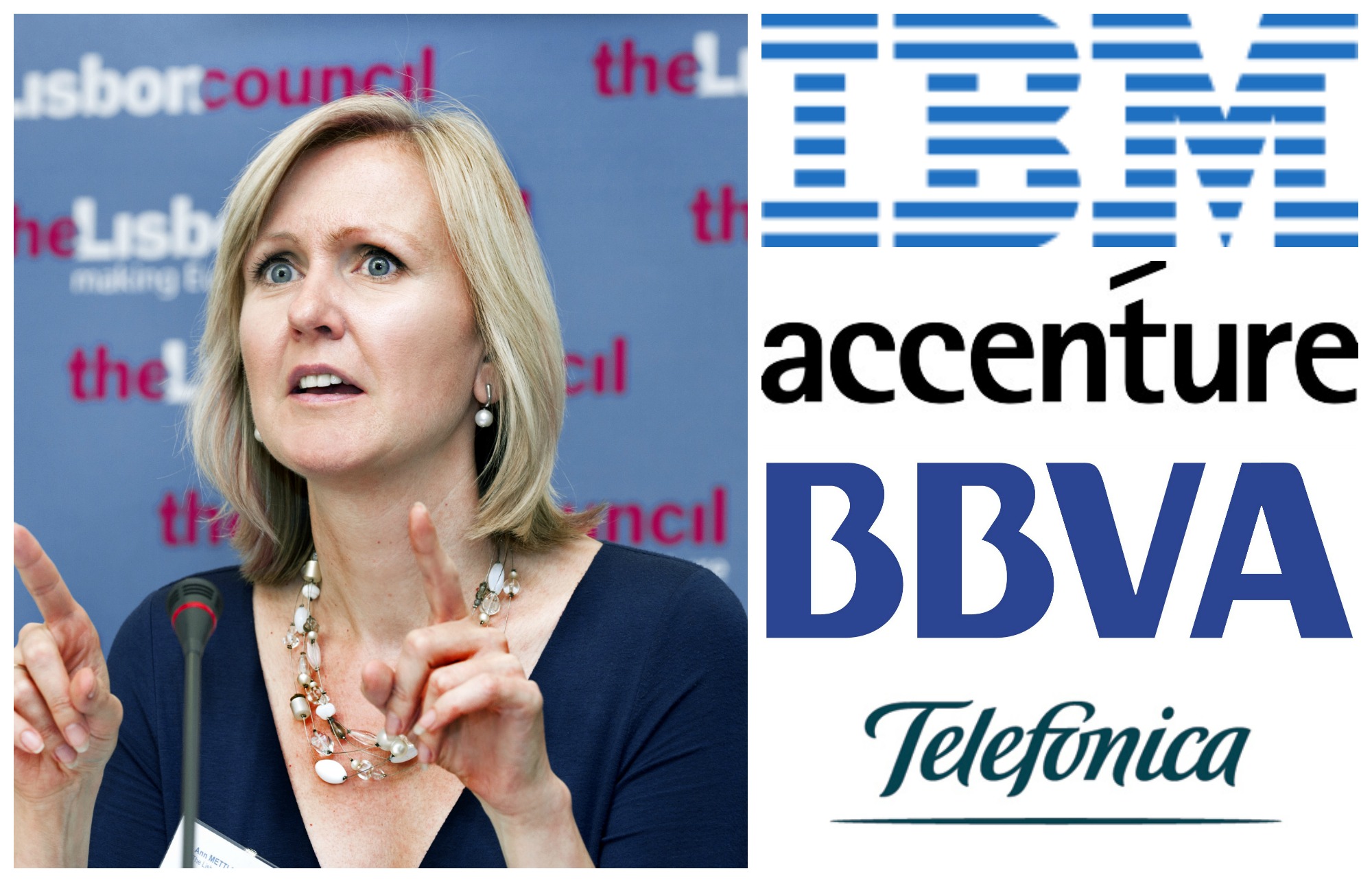 The way in which the Commission has appointed the head of its “in-house think-tank” has demonstrated its woefully inadequate conflict of interest assessment for new appointments, says Corporate Europe Observatory. The conflict of interest assessment applied to the former chief of the Lisbon Council, Ann Mettler as head of the new European Political Strategy Center (EPSC) does not appear to have explored her close cooperation with some of the biggest corporate players in the digital and technology market. In CEO's view, this casts serious doubts on the independence of the advice that is to be given to President Juncker and his college of commissioners.

Before joining the EPSC in December 2014, Mettler was the executive director of the Lisbon Council, a think tank and policy network dedicated to the “economic and social challenges of the 21st century” which she co-founded in 2003. Its activities include publishing position papers on EU issues involving the digital economy, entrepreneurship and economic growth, and it hosts conferences and networking events which network senior officials from the EU institutions with corporate representatives. The Lisbon Council is part and parcel of the Brussels bubble.

According to the information on the Transparency Register, in 2013 (most recent data available) the Lisbon Council's revenue sources included grants from a European Commission agency, support from the Danish Permanent Representation to the EU and corporate donations from Google, IBM, HP, Oracle, Philips, Telefónica, Accenture, Berenberg and Kapp Netherlands. More recently the Lisbon Council has also acknowledged support from Banco Bilbao Vizcaya Argentaria (BBVA). Meanwhile, its advisory board includes representatives from Accenture, Philips and IBM.

Some of these corporate backers re-appear in other areas of Mettler's professional curriculum. Through her work on the Lisbon Council she served as the executive director of the European Digital Forum (EDF), a think tank specialising in the digital economy and entrepreneurship set up by the European Commission and the Startup Europe Partnership which counts BBVA and Telefónica as partners. EDF itself was founded in partnership with BBVA, Telefonica and Accenture.

At the same time, Mettler worked as vice-chair of the Global Agenda Council on Europe of the World Economic Forum. Here she sat on the same board as several corporate representatives, including the global managing director of Accenture who is a member of the Lisbon Council's advisory board.

Ann Mettler's new role at the Commission as head of the EPSC is a very significant one. The Commission has told us that “The EPSC reports directly to the President. Its core tasks are strategic analysis and policy advice to the President on matters related to the policy priorities, as defined by him in his Political Guidelines, as well as outreach to decision-makers, think tanks and civil society.”

Considering this information to be vague and unclear, CEO submitted a further enquiry directly to the Commission's secretary-general, Catherine Day. Her response confirmed that Mettler had “given up her position as Vice-Chair of the Global Agenda Council on Europe”. Day then added that:

“The Commission did not see any reason to exclude particular organisations from the outreach and communication activities which constitute one of the core tasks of the EPSC. However, in order to avoid any possible perception of conflict of interest, Ms Mettler will not be involved in tender procedures which have any connection or link with the Lisbon Council. Furthermore, all events organised by the EPSC with external stakeholders (including information on the agenda, list of speakers and main outcomes) will be published on the EPSC website, which is currently being developed.”

Day trumpets Mettler's experience which is used to justify her appointment, but CEO has major concerns about Mettler's background with the Lisbon Council and EDF, and the associated networks of corporate funders, advisory board members, and partners including BBVA, Telefónica, IBM and Accenture. This is especially true considering the overlaps in the agenda of the Lisbon Council, EPSC and President Juncker, especially in the area of the digital economy. In her new role at the EPSC, Mettler's published list of lobby meetings already indicate that she has met with a member of the Lisbon Council's advisory board.

The Commission argues that it has followed its ethics rules (the staff regulations) and that it has adequate safeguards in place. Yet CEO has since received the declaration of interest form that newly-appointed Commission employees, such as Mettler, have to fill in. These blank forms show that the Commission's definition of 'personal interests' is too narrow. The form simply asks the candidate:

“In your opinion, do you have any personal interest, in particular a family or financial interest, or do you represent any other interests of third parties which would actually or potentially impair your independence in the course of your duties in the specific position offered at the Commission and which may thus lead to any actual or potential conflict of interest relevant to that position?”

No specific reference is made to previous work, funders, networks and it seems to be up to the individual to interpret 'interests' in their own way. The candidate's new department is also expected to decide if there is a conflict of interest, but again, the assessment seems to be made on the same narrow terms.