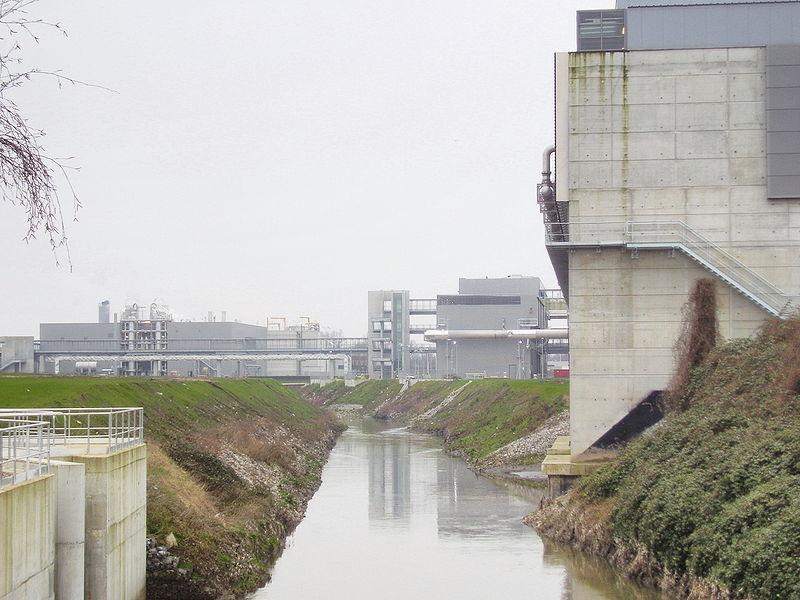 He told MEPs that the current legal situation regarding public service contracts was unclear – creating problems for both municipal authorities and private companies. New legislation, he suggested, could help clarify the situation. Europe does indeed have a wide variety of local situations, legal traditions and institutional set-ups, particularly where water is concerned, with services tailored to meet their local context. This makes life complicated for the corporations which want to specialising in water – including the two biggest, Veolia Environnement and Suez Environnement – which both happen to be French and part-owned by the state.

Pressured by Green MEP Heide Ruhle to detail his plans for the water sector, Barnier first answered vaguely, stressing the importance of water and the impact of climate change... then wondered why he should give water "special treatment". In other words, a legislative proposal to harmonise the way municipal services, including water, are outsourced throughout the EU, could be considered.

This issue is strategically important, as the scandalous switch-off of the North Brussels wastewater treatment plant last month illustrated. The plant, Belgium's only privatised water treatment plant managed by Veolia subsidiary Aquiris, was shut down by its operator during a bitter conflict with the Brussels Region. Aquiris argues that Brussels wastewater is more costly to treat than planned, the Region says Aquiris is attempting environmental blackmail to raise revenue and strong suspicions now exist on the industrial reliability of Veolia's new wastewater treatment technology (Athos process). A third of Brussels' wastewater was dumped in Flemish rivers for more than a week, triggering a serious dispute between the Flanders and Brussels Regions. The dispute is now in the courts, but one thing is sure: such a story never could have happened in a publicly managed set-up. This shows that any new legislative initiative on water management will need to be monitored closely.

Water was also on the agenda at the hearing for the development Commissioner designate Andris Pieblags. The EU has been much criticised in the past for imposing water privatisation as a condition of development aid, opening markets for its water multinationals. Pieblags predecessor, Louis Michel, however, had declared "I am with those who don't think that everything should become a commodity, and these services [water, education, healthcare] should be exempt from market pressures". Piebalgs did not go beyond stating that "it is not our goal to say, it has to be public or private [...] all our programmes are based on dialogue between recipient country and the EC." In reality, such “dialogue”, with developing countries dependent on EU aid flows, has never been balanced in the past.

But water is above all part of the brief of the Commissioner designate for the Environment, Janez Potocnik. Standing for a second term as a commissioner, Potocnik said he would take a holistic approach to this complex issue, cooperating with other Commissioners, with water conservation as key focus and the polluter-pays principle guiding the pricing approach.

Potocnik faces substantial challenges. Most EU Member States have already warned that they will fail to comply with the EU Water Framework Directive's 2015 objective on water quality. How will he persuade Member States to implement this existing legislation? Europe’s main water polluters remain industrial agriculture and, to a lesser extent now that most polluting activities have been outsourced to poorer countries, industry. But the people who pay the most for the clean-up are by far the users of urban water systems. Will Potocnik ask farmers and industrialists to pay more at a time when European farmers saw their revenue decrease by 12,2% in 2009? Raising water prices to improve profitability has been the key demand of the water industry for the past decade. Will Potocnik follow this line and push for water privatisation in the name of its advertised salvation, or will he coordinate with his colleagues, particularly from DG Agriculture, Climate Change and Energy, to push for a joined up approach to conserving water and reducing pollution levels at source?

As a first element for an answer, Potocnik said he would use regulation or market-based instruments depending on the issue. However, he also explained that his “holistic approach” consisted in integrating environmental costs into the economy and that he would work “hand in hand” with the private sector... This is in line with DG Environment's program to develop market-based instruments as an environmental policy tool. So there is at least one unfortunate conclusion to be drawn out of these declarations: one year after the worst economic crisis since 1929, a few weeks after the Copenhagen failure largely due to its transformation into a trade conference to allocate the right to pollute the sky among rich and poor countries, the market mantra is doing remarkably well in Brussels and saving ecosystems using the very tools which destroy them remains a political priority.