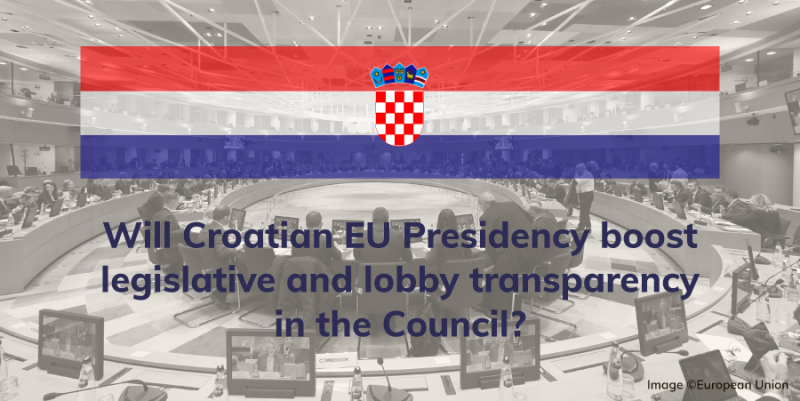 Will Croatian EU Presidency boost transparency in the Council of the EU?

An open letter to the Croatian Government

Now civil society from Croatia and across the EU is demanding that the new Presidency takes urgent action to promote legislative transparency and to tackle corporate capture.

Coordinated by Croatian NGO GONG, and Corporate Europe Observatory, we have urged the Croatian Presidency to:

You can read the letter in English and Croatian here. 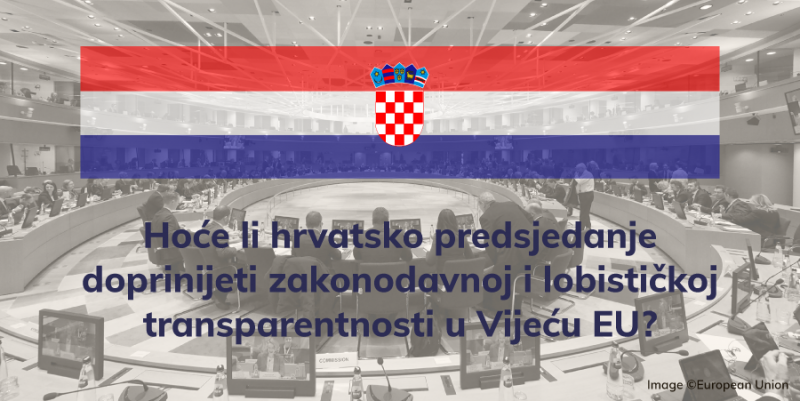