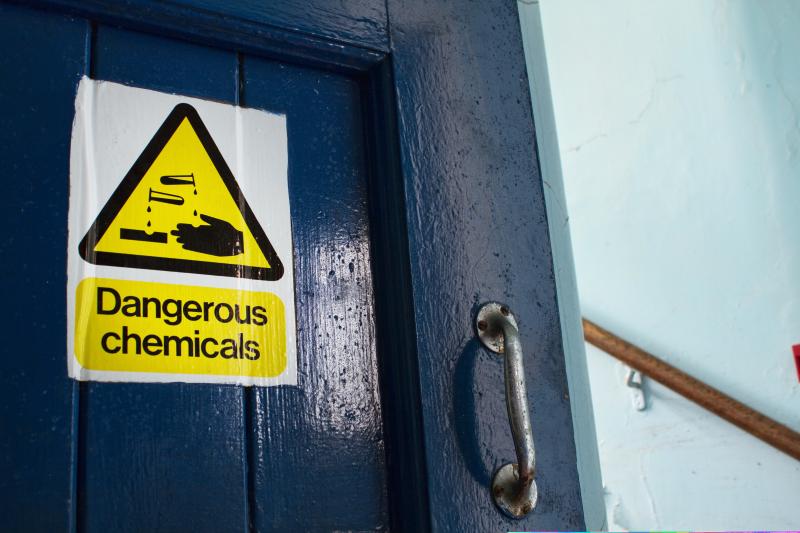 The European Commission’s Chemicals Strategy for Sustainability (CSS), a roadmap for how the EU is to regulate toxic chemicals, which has been leaked today by several European media outlets, reveals the role DG Grow is playing behind the scenes in mirroring chemical industry lobbying demands. The initial draft by DG Environment which includes many positive aspects (1), is now being consulted upon within the Commission for a likely Autumn launch.

DG Grow's approach to sideline the public interest in favour of industry interests fits a pattern, from its input on questions of affordable medicine to the Dieselgate scandal. It's time for thorough reform in the Commission to stop the corporate capture of DG Grow.

Today’s leaked draft Chemicals Strategy for Sustainability (CSS) shows DG Grow (the European Commission’s Directorate-General for Internal Market, Industry, Entrepreneurship and SMEs) working to protect the interests of the chemical industry at the expense of health and environmental standards.

The CSS is part of the Commission's Green Deal. Its stated aim is to “help to protect citizens and the environment better against hazardous chemicals and encourage innovation for the development of safe and sustainable alternatives” and it will review how the EU regulates chemicals. When Common President Ursula von der Leyen presented the Green Deal she promised the ‘do no harm’ principle would be the guiding one.

But there have long been concerns about the role that DG Grow plays within the Commission. Previous work by Corporate Europe Observatory has illustrated how DG Enterprise officials (DG Grow’s previous incarnation) had numerous meetings with the car industry and helped manufacturers to delay stricter enforcement of emissions rules. DG Grow has also been behind an attempted power grab on regional and local authorities’ powers to organise their own local services. And DG Grow chose to hand a consultancy contract on how to boost the affordability of medicines to a friend of Big Pharma. A look at the declared lobby meetings held by the DG Grow commissioners (previously Elżbieta Bieńkowska and now Thierry Breton) and their cabinets shows that business interests are granted eight times the lobby access given to NGOs and trade unions.

"For the European Green Deal to have any chance of success it will require tough action to ban toxic chemicals via the EU Commission's Chemicals Strategy for Sustainability. But DG Grow is trying to undermine this, minimising the health & environmental risks of chemicals, and parroting the demands of the chemical industry. This repeats a problem we have seen in numerous other issues, from Dieselgate to affordable medicines. When will the Commission get to grips with corporate capture? We need tough action to preserve public interest decision-making, comprehensive lobby transparency, and an end to the revolving door."

1.         Although the CSS to be published in October would be only the start of a series of legislative proposals, DG Environment has hailed the forthcoming strategy as a "game changer" and the most significant development on EU chemicals policy since the REACH regulation 15 years ago. The many positive aspects include speeding up action to ban the most toxic chemicals, including endocrine disruptors, and introducing a "Toxic-Free Hierarchy” to guide decision-making so as to avoid, minimise, and control damaging chemicals. On 10 July the European Parliament approved, with a very broad majority, a resolution in favour of tough reforms to the EU’s chemical safety laws which is broadly in line with DG Environment.