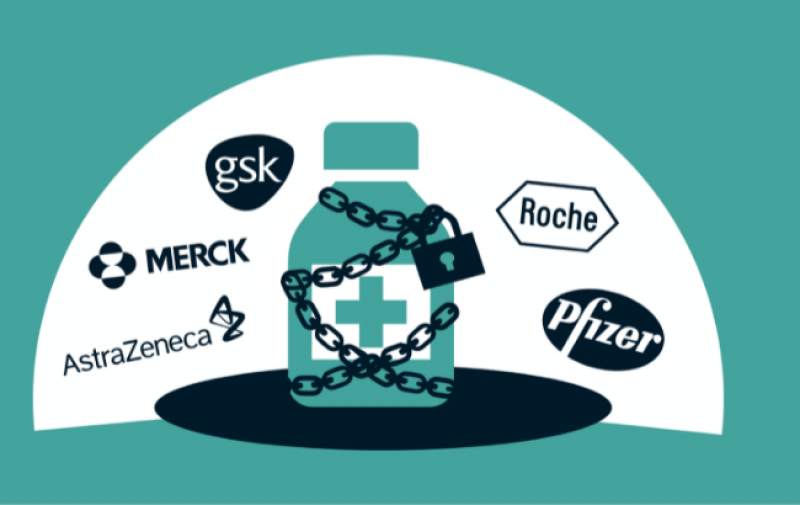 Vaccine transparency case is still not closed, despite EC’s claim

CEO submitted two FOI requests in September 2020. In March 2021, after the European Ombudsman intervened on CEO’s behalf, the Commission sent a list of 365 relevant documents, announcing that those that can be disclosed "will be made progressively available online on a Commission website".

But the Commission failed to deliver: after a first batch of 80 documents was released in June 2021 it remained silent for six months, leaving CEO no option but to submit a new complaint. Following this complaint, the European Ombudsman in January 2022 re-opened her inquiry into the Commission's failure to disclose these documents. This week CEO has replied to the EC’s answers via the Ombudsman.

Now, although CEO has received the promised documents, many key documents are heavily redacted and so, unfortunately, the case for transparency is nowhere near closed.

Olivier Hoedeman, researcher at CEO, said: “It has been an exceptionally long battle for transparency and we regret that so many of the documents are heavily redacted, but CEO expresses the hope that MEPs, citizens and journalists around Europe will make good use of the information that is now publicly available, and will scrutinize the documents.”

“We particularly hope that the MEPs on the European Parliament’s special COVID Committee will use the information to get to the bottom of the way the EU has responded to this historic epidemic.”

“The deal struck last night at the WTO in Geneva concerning the TRIPS Waiver, has rightfully been criticised and rejected by civil society because It simply fails to put people’s health before profits. The fact that the EU has been instrumental in preventing a positive outcome for the world’s poorest is a disgrace for the EU. The scandalous extent to which the EU has sided with Big Pharma underlines the importance of securing transparency and accountability in EU vaccine politics.”

CEO has today shared the new documents with MEPS on the European Parliament’s special COVID Committee. On Monday when this Committee will meet again, CEO will publish a first-look analysis of what the documents reveal about the EU’s disastrous U-turn away from its promise that covid-19 vaccines would become “a global public good” accessible also to low-income countries.

CEO's 'Pharma Files' on the issue of COVID vaccines and therapeutics: