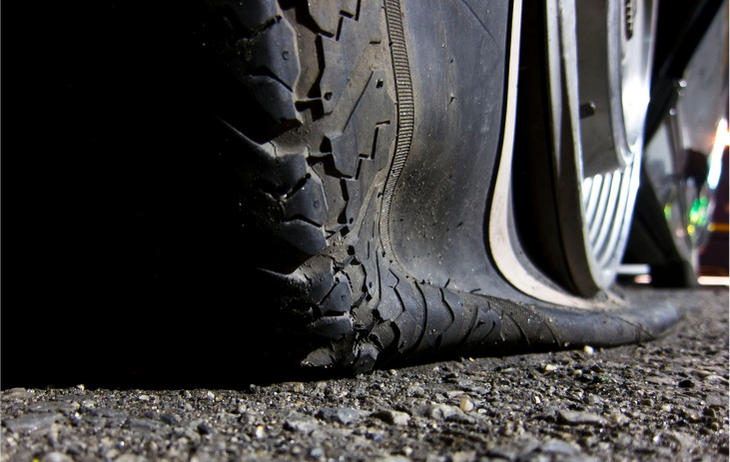 'Dieselgate', its tremors and the role of car industry lobbying

Corporate Europe Observatory has been investigating the ever-expanding emissions cheating scandal brought to light by the 'Dieselgate' affair, and has analysed the role of car industry lobbying in the creation of weak EU emissions regulation.

Before the European Parliament Committee on Emissions Measurements in the Automotive Sector (EMIS) voted on its final inquiry report on the ‘Dieselgate’ scandal, we highlighted just how widespread emissions cheating has been among manufacturers, and recommended action points for curbing excessive car industry influence over emissions regulations.

‘Dieselgate’ was the result of corporate-driven deregulation, with both member states and European institutions complicit in turning a blind eye to industry-wide abuse, as this report by Corporate Europe Observatory and Friends of the Earth Europe shows.

Car industry in the driving seat: Two of the least balanced advisory groups at the European Commission involve the car industry. Both the Real Driving Emissions – Light Duty Vehicles (RDE-LDV) and GEAR2030 were heavily imbalanced towards the corporate sector, resulting in serious real-world impacts.

After nine months of parliamentary hearings, the draft report of the EU Parliament’s inquiry into the Dieselgate emissions cheating scandal (EMIS) was published. The most important conclusion of the report is that the European Commission and EU member states had known since at least 2004-05 that nitrogen oxide emissions from diesel cars were far above legal limits, but neither took action.

As the investigation into the Dieselgate affair deepens both in VW’s home country Germany as well as at EU-level, the European Commission’s role in the scandal comes into focus. Corporate Europe Observatory recently obtained leaked documents, which reveal the illegal attempt of the Commission’s enterprise department (DG Enterprise) to delay enforcement of EU emissions standards for diesel cars in a bid to help industry save money

In the wake of Volkswagen’s diesel emissions scandal, Corporate Europe Observatory has obtained documents that show how the car industry has continued to undermine Europe’s proposed new emissions test standards. Close relations between the European Commission and the car industry in the drafting ensured numerous loopholes in the first package, which has already been approved by the Parliament.

Particularly in light of the dieselgate scandal and the proven lobbying by the car industry against tougher air pollution standards, the question of whether companies should be put in charge of their own regulation is as pertinent as ever.

The Dieselgate scandal has shown what can go wrong when decision-makers get too close to corporate interests and a culture of industry self-regulation, and light-touch rule-making is allowed to take hold. How are the ‘Dieselgate’ scandal and Better Regulation agendas linked?

NGOs have demanded EU action to protect citizens from air pollution and the manipulative and fraudulent behaviour of carmakers brought to light by the 'Dieselgate' scandal.

Forum for Mobility and Society (FMS): FMS is part of the car industry´s multifaceted lobbying machine in Brussels, which according to CEO's new factsheet involves spending of over €18 million in 2014 to influence Brussels decision-making. In the context of the ongoing Volkswagen diesel emissions rigging scandal, the car industry's Parliamentary forum FMS (formerly the Forum for the Automobile and Society) merits very close scrutiny.

The car industry is traditionally one of Brussels' strongest, and has a particularly German flavour. But the recent scandal implicating Volkswagen and potentially other manufacturers, shows that if the EU is serious about regulating the car industry to protect public health and the climate, it needs to finally stand up to the car lobby.

Despite the scandal surrounding Volkswagen’s rigged pollution measuring equipment and the flawed EU car test regime, the proposed EU-US trade deal (the Transatlantic Trade and Investment Partnership, TTIP) is set to include rules on tests that could make a solution more difficult. EU negotiators are even moving in tandem with the very car industry that just lost all credibility.