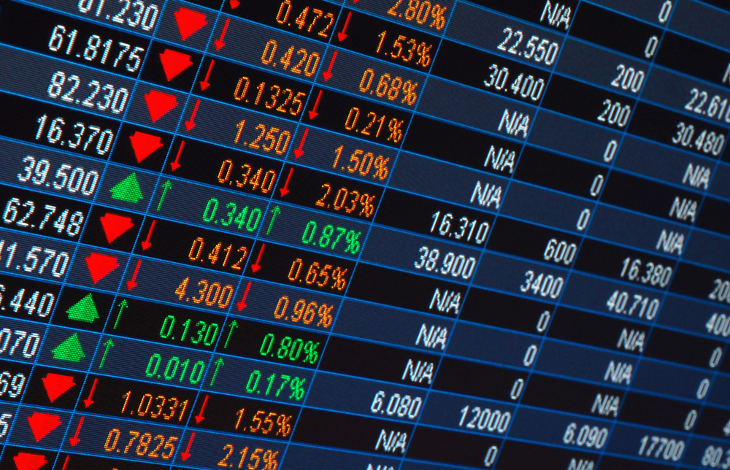 Economic policy should contribute to the fight against social injustice and climate change, not support polluters and speculators.

Since June 2016, the European Central Bank (ECB) has injected around 67 billion euro into the Eurozone economy to fund corporate bond purchases. This is part of a money creation programme known as ‘quantitative easing’, a scheme aimed at stimulating the Eurozone economy through the purchase of corporate bonds. However, in the name of growth, this programme supports companies at the heart of the climate crisis.

Among the list of corporations favoured by the ECB are some from the dirtiest industries on the planet. The bank has not revealed how much has been spent on the bonds of individual firms. But oil and gas companies, such as Shell, Total and Repsol, appear to have received particular support, along with car makers and highway firms. Shell bonds have, for example, been bought eleven times since the inception of the programme. And while carbon industry bond purchases make up as much as 68 per cent of some national central bank investments within the scheme, there are very few renewable energy investments visible across the lists of bond purchases.

In other words, only six months after European countries signed the Paris Agreement, the ECB began to pour cheap money into the pockets of huge companies which can already comfortably access capital markets, and whose businesses are - by their nature - destructive to the climate and therefore the lives and livelihoods of people worldwide.

Whatever the ECB’s logic in selecting these bonds, such a programme cannot be justified in the context of the ongoing climate emergency. All institutions of the European Union and all of its member states have a responsibility to fight climate change. Investing billions of euros in carbon-intensive industries clearly works against the goal of halting disastrous climate change.

There is little evidence to show that the ongoing corporate purchases by the ECB do anything other than provide cheaper money for corporations. Apparently, the money simply ends up as additional income for a few wealthy shareholders, while job-creating small and medium-sized companies are being sidelined.

Properly designed economic policies, in contrast, could help to support socially and environmentally-beneficial projects, which the traditional banking sector has been unwilling to invest in.

It is time to change that.

As a first step, we demand transparency. It is unacceptable that the ECB is not prepared to reveal its purchases to the public. The public has a right to know which companies benefit from the ECB programme and, in particular, how much money gets spent on bonds of individual companies.

Secondly, we demand a change of course. Stop funding fossil fuels. There needs to be full alignment of the EU’s bond purchasing strategy and its social and environmental objectives, which include meeting the Paris climate targets.

Thirdly, we are asking decision makers in Europe to develop an alternative: we need a strategy under democratic control, that steers investments towards job-creating industries and sets us on the right course to combat the climate crisis.

Friends of the Earth Cyprus (Cyprus)

Friends of the Earth Finland (Finland)

International Institute for Law and the Environment, IIDMA (EU)

Leave it in the Ground Initiative (EU)

ZERO – Association for the Sustainability of the Earth System (Portugal)

Dear readers,
I endorse this open letter and have an additional concretion for a big and very challenging project, which has to develop a simple change-set to equip used cars with electric drives and make them to e-cars (electric cars).
This project should especially take the focus on the usability of the change-set for the many old cars on the streets, which are often driven by the rather meanly peoples. Therefore the change-set have to be affordable for everyone in the EU.
With this approach it will be possible to match and surpass the climate targets of the EU on the traffic sector.
Best regards, DI Reinhard Häusler (from Austria)

Please stop we need our planet... Save her.
marie-mimi@gmx.fr

It is really dealing with the climate that already shows us that it would be too late to act. Too much pollution in air, water and Earth. It is necessary to stop the oil market, pesticides must subsidize energy for the nature and the future. The future is our children...