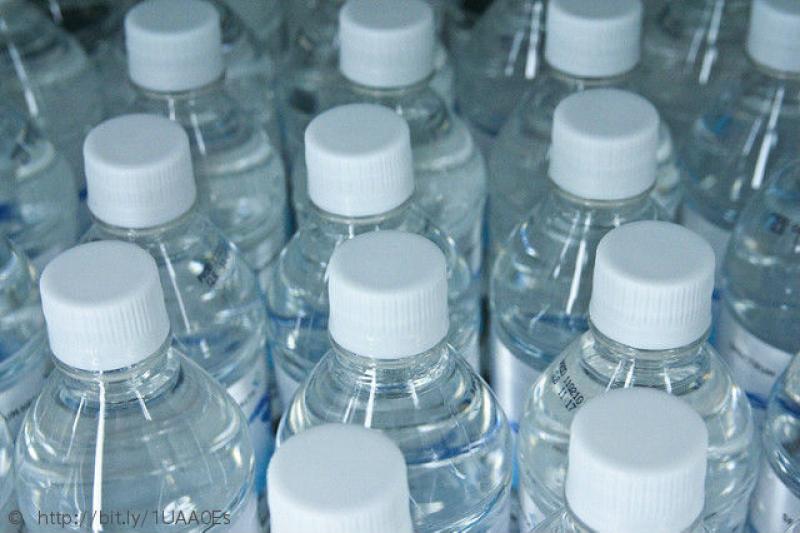 Yesterday's European Commission proposal on scientific criteria defining endocrine disruptors (EDCs) is the latest dangerous outgrowth of a highly toxic debate. The chemical lobby, supported by certain Commission factions (notably DG SANTE and the Secretary-General) and some member states (UK and Germany), has put significant obstacles in the way of effective public health and environment regulation.

Up until the last, fierce debate in the European Parliament, the biggest concern had been a proposal of a 'potency criterion', which could have exempted a significant number of pesticide products from being banned. But as became clear yesterday, the Commission has found another – perhaps even more effective – way to pander to the chemical industry's interests.

The criteria presented by Health and Food Safety Commissioner Andriukaitis stipulate an impossibly high burden of proof prior to any potential ban of chemicals acting as endocrine disruptors. The Commission proposal requires a demonstration of causality between an adverse effect in humans and an endocrine mode of action.

As stated by the Greens in the European Parliament, this goes against standard classification practice for similar substances, such as those with adverse effects on reproduction. Should the current criteria be upheld, many, if not all, suspected EDCs will escape a ban.

According to the WHO, the scientific literature cannot yet offer strong evidence of the type of causal link aimed for by the European Commission. However, its latest assessment of the state of science on endocrine disruptors underlines that there is “sufficient evidence to conclude that adverse endocrine-mediated effects have occurred in some wildlife species”, even if evidence of such adverse effects on human health is weak.

It will likely take scientists a very long time to move from this weak evidence base to a proof of causality. In the meantime, many suspected EDCs could be allowed onto the market and, by default, into the people's bodies.

On this, Leonardo Trasande, Associate Professor at the NYU School of Medicine's Department of Population Health, says:

“The implications of waiting for perfect evidence for causation include disease, disability and loss of life in future generations of Europeans. The cost of these ongoing policy failures will reverberate long after [...]”.

Both the Health and Environment Alliance (HEAL) and Pesticide Action Network have likewise emphasised this threat to human health posed by an impossibly high burden of proof.

It should also not be forgotten that DG Environment had already analysed the most recent body of literature of toxicological and epidemiological studies relevant to EDCs in 2013, and was ready to release scientific criteria for their definition. At the time, DG SANTE (then called SANCO) fought hard alongside the chemical industry lobby to undermine DG Environment's work on this, and was rewarded for that by President Juncker by being put in charge of the work on EDC regulation. As we now know for sure, DG SANTE has effectively crushed a key piece of environmental and health legislation.

It is now up to the European Parliament and EU member states to reject the current proposal and strongly back the public interest in this regulatory tug of war.