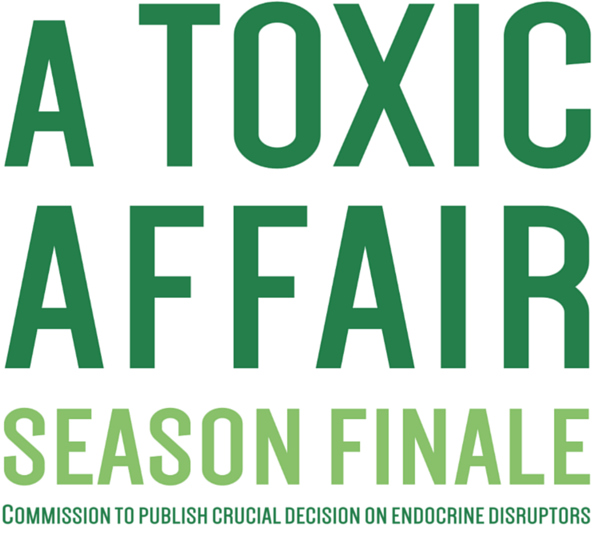 On 15 June 2016, the Commission will finally announce the long-awaited scientific criteria for EDCs. Time to do a recap of this last season’s main episodes.

This story began in 2009 in the depths of EU bureaucracy and could have merely been the most boring bedtime story of all time. Yet a succession of unexpected developments over the course of several years turned it into a political thriller with cliffhangers worthy of a TV series.

Endocrine disrupting chemicals (EDCs) are chemicals that are present in everyday products – from plastics and cosmetics to pesticides. Because of their ability to interact with the hormonal (endocrine) systems of living organisms, they are suspected of having serious health and environmental impacts. The EU is supposed to regulate EDCs, but the first step - establishing scientific criteria to identify them - has not even been taken due to a massive industry lobbying campaign.

In May 2015, Corporate Europe Observatory and freelance journalist Stéphane Horel published A Toxic Affair, a detailed account of this story 1 . In October 2015, Horel also published a book (Intoxication, in French). The report ended with those words: “the battle around this key public health and environment policy in the EU is far from over”. This proved to be true.

On 15 June 2016, the Commission will finally announce the long-awaited scientific criteria. Time to do a recap of this last season’s main episodes.