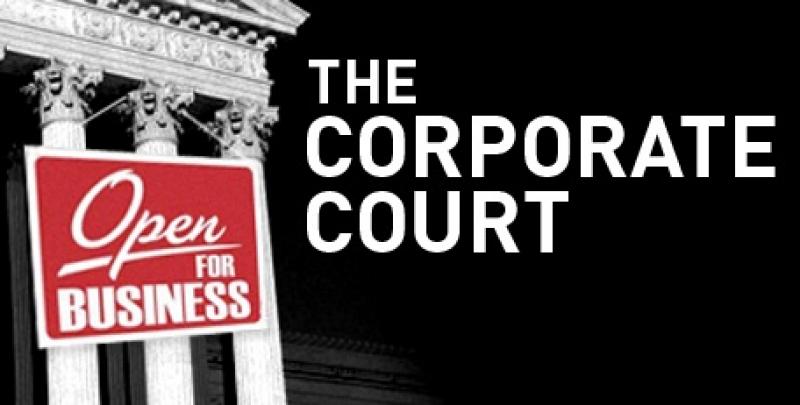 Brussels, 15 April 2014 – The European Commission’s weak reform proposals for the investor rights in the proposed EU-US Transatlantic Trade and Investment Partnership (TTIP) would not prevent a corporate litigation boom against democratic policies to protect public health and the environment, argues a new briefing by Corporate Europe Observatory.

The briefing, Still not loving ISDS – 10 reasons to oppose the corporate super-rights in EU trade deals, analyses the Commission’s agenda for so called investor-state dispute settlement (ISDS) in TTIP as outlined in an EU public consultation on the issue which will run until early July (in particular in annex 1 and annex 2).

Pia Eberhardt, researcher and campaigner with Corporate Europe Observatory said: “The Commission is trying to appease the resistance against the corporate super rights in TTIP with sweet-talk about reforms. But the Commission’s plans will not prevent predatory legal action from corporations. Egregious investor attacks on public policy such as Philip Morris’ challenge of Australia’s anti-smoking legislation would thrive under the EU’s allegedly reformed investor rights.”

The Commission has claimed that such cases would not be possible under future EU investment agreements which would safeguard public interest policies. But Still not loving ISDS argues that the Commission’s proposals for key concepts in the proposed trade deal with the US would unleash rather than prevent investor-state challenges of legitimate public interest policies.

Pia Eberhardt commented: “The Commission is trying to re-legitimise extreme corporate rights with reforms around the edges. But it does not touch the flawed core of the system: investor-state dispute settlement grants corporations VIP treatment and hands decisions over what policies are right or wrong to for-profit lawyers with a vested interest in this privatised judicial system. These systemic flaws cannot be tackled without abandoning investor-state dispute settlement.”

Corporate Europe Observatory is inviting people in Europe to use the EU’s consultation to urge the Commission, MEPs as well as MEP candidates, and member states, to abandon the dangerous corporate rights in all ongoing EU trade negotiations.

As a tool to inform and spread the word, Corporate Europe Observatory has today also released an 8-minute campaign video on corporate super rights. The video, Suing the state – Hidden rules within the EU-US trade deal, is available in English with German, French and Spanish subtitles. It features campaigners and academics from both sides of the Atlantic.