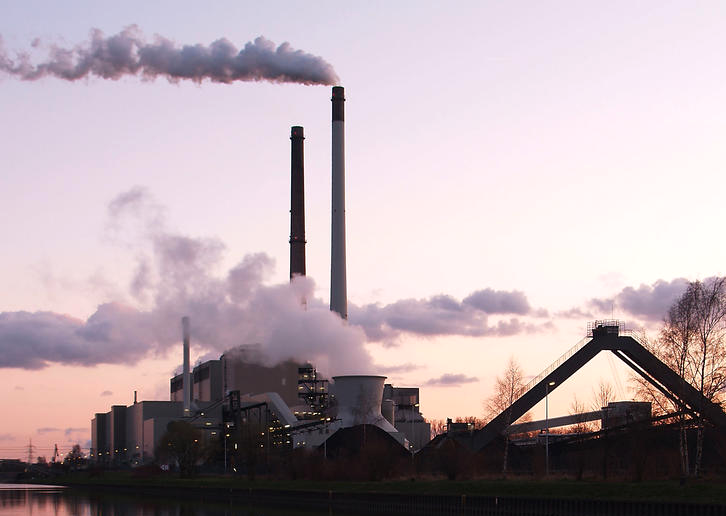 The EU Emissions Trading System (ETS) is another step closer to handing out billions in free pollution permits to polluters, following this morning’s vote in the European Parliament’s Committee on the Environment, Public Health and Food Safety (ENVI).

The ENVI vote suggests an increased share of free allowances within the ETS scheme that could be worth over €175 billion to some of Europe’s biggest polluters, according to analysis by Corporate Europe Observatory, whose Carbon Welfare report on the reform of the ETS was released last week.

“The proposed emissions trading reforms would continue to hand billions of euros in carbon welfare to some of the continent’s biggest polluting industries. It’s scandalous that the EU’s main climate policy is to prop up polluters rather than encouraging a low-carbon transition.”

As well as providing more free allowances to industry, the ENVI vote made a number of other concessions demanded by industry lobbyists. A key industry demand that has been included is the allocation of a three per cent share of auction revenues to subsidise the electricity costs of big polluters.

In return, the ENVI Committee agreed to proposals that increase the overall emissions goal for the ETS to a figure closer to the EU’s existing 2050 goal, as well as agreeing a proposal that could remove up to 1 billion surplus permits from the system, while leaving over a billion more in place.

“This ‘compromise’ deal is a godsend for polluters. Industry lobbying contributed to a huge surplus of pollution permits, which has collapsed the carbon price. Now industry has managed to extract a promise of more free permits as a condition for reducing a surplus that it helped to create. The merry-go-round of handouts for polluters has to stop.”