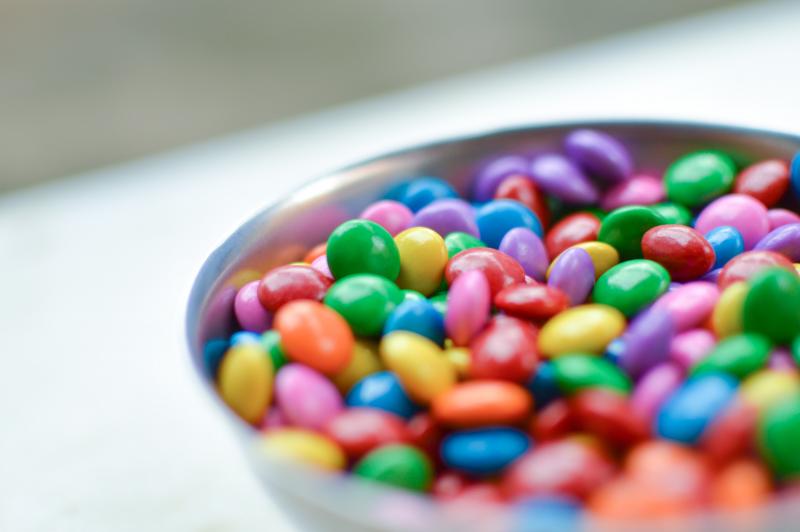 The candy chemical ban must prevail

In April, the French Government announced its plans to ban the titanium dioxide food additive E171. Check the ingredients on your child’s sweets or your pralines, and you may well find E171 listed as a colourant. Whether the French ban can go ahead now hinges on a green light from the EU. It would be a scandal if the ongoing food industry lobbying derails this candy chemical ban aimed at protecting human health.

One reason that sees E171 in the cross-hairs of the French regulators is its size: it is usually so small that it can likely cross internal barriers within the human body. There are many unanswered questions around the health impact of such nanoparticles, to the point that no exposure limit could be calculated for this additive by the European Food Safety Agency (EFSA), whose panel of experts at the time included 57 per cent of members in a conflict of interest situation. It is therefore more than reasonable to err on the side of caution.

In the case of E171, the French Government opted for a precautionary ban as its health and safety agency recommends moving away from products containing nanomaterials and because it does not see sufficient evidence that titanium dioxide is a safe food additive.

Now, three months before France’s ban is supposed to come into force, EU member states and the European Commission are reviewing the French plan and could reject it, permit it in France, or even adopt it as an EU-wide measure. A decision could be made this week.

But ever since the French Government announced the E171 ban, industry lobbies have been up in arms. The chemicals, food and drink, and supplements industries have been lobbying the Commission to demand the ban on E171 be struck down. A similar picture is emerging in member states such as the UK and Germany, as industry associations have started to coordinate their messaging and lobbying.

At the heart of this matter is whether EU single market rules permit the French Government to ban products it deems risky or unsafe. France decided to ban E171 on precautionary grounds, but single market rules, particularly around the free movement of goods, are too often used to restrain the policy space of EU member state governments to take such decisions, even if they are being made to protect public health or the environment.

In fact, the E171 titanium dioxide industry is already fully mobilised on the lobbying front, as a second, separate decision on the substance is underway at the EU level: the pending decision on how to classify the chemical in non-food products such as sunscreen and paints will determine the labelling and health warnings on such items.

The World Health Organisation’s renowned International Agency for Research on Cancer has already declared titanium dioxide a “possible carcinogen for humans” and the French Government is again taking the lead to push for titanium dioxide to be classified accordingly, with NGOs supporting its demand that the classification be as comprehensive as possible. Meanwhile, industry has thrown everything but the kitchen sink at this decision-making process, including a €14 million science programme to “resolve the many issues that present themselves in the current, unique situation”, and lobbying campaigns in Brussels and national capitals opposing the classification.

Here too, ‘free trade’ arguments are being used to fight health and environmental concerns around titanium dioxide. The European Commission’s so-called Better Regulation agenda, a legislative assessment programme, works in favour of corporate lobbyists and gives industry an added argument to oppose regulations it doesn’t like. The related ‘one-in-one-out’ approach to new regulations announced by new Commission President Ursula von der Leyen is set to further narrow the policy space for public-interest regulation at the EU level.

Member states must be able to ban products in their territory if they see a risk for the health of their population or for the environment. And collectively, EU governments must remember that their primary role is to protect citizens and the public interest, not to facilitate corporations to sell a product whatever its harm may be to citizens.

The EU single market must not trump action on health and environment - France’s candy chemical ban must prevail.

You can take action to support the French ban on E171 here.

This article has also appeared at Euractiv.Fr in French.