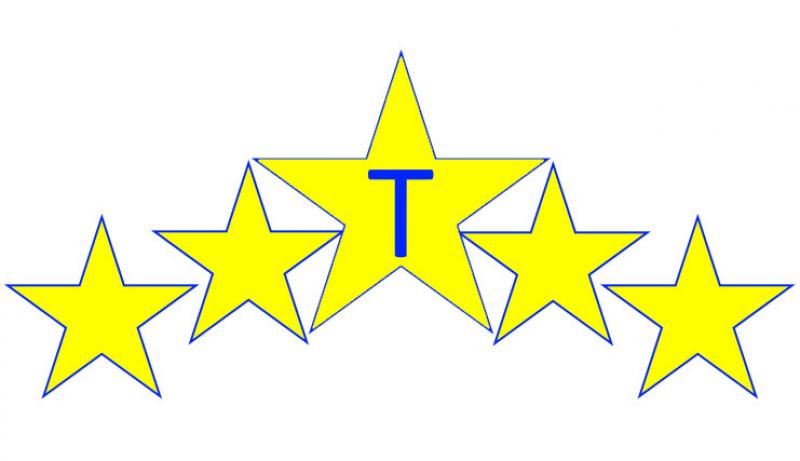 Corporate Europe Observatory is proud to announce that our funding transparency has been evaluated by Transparify and awarded the highest rating, 5 stars.

It is particularly important for us to maintain the highest standards of transparency. We campaign for improved accountability and scrutiny of actors that seek to influence policy-making, so it is vital that we lead by example.

That is why we publish detailed information about our current funding on our website and in our annual report, as well as our financial accounts for the past 10 years. We also take care to make regular, detailed declarations in the EU lobby transparency register which go further than the register’s own guidelines.

The importance of transparency for think tanks and NGOs

Transparency is an essential requirement for democratic processes as it allows citizens to know who influences who, how, and with what means. That should include organisations such as think tanks and not-for-profit organisations, as well as those representing business interests.

Civil society organisations (CSOs) are a crucial part of democratic processes, defending public interest perspectives and increasing citizens’ participation in politics. However, we are aware how, at times, ‘dark money’ and industry-funded CSOs can shape the policy-making process without being held accountable. Some proclaim to defend grassroots movements whilst being influenced, or even entirely shaped, by their funders’ interests.

Corporate Europe Observatory has exposed several of these organisations by publishing their funders or corporate links, but also lodging official complaints to the EU’s lobby transparency secretariat.

We have, for instance, forced pro-deregulation think-tank EPICENTER to reveal that it is entirely funded and staffed by the British think-tank the Institute of Economic Affairs (IEA). In turn, the IEA was caught on camera by Greenpeace researchers promising potential corporate funders that they could have influence over their reports, and could influence the UK Government on trade policy. Despite repeated requests for a list of funders, often under the tagline #whofundsyou, we still don’t know who funds the IEA. 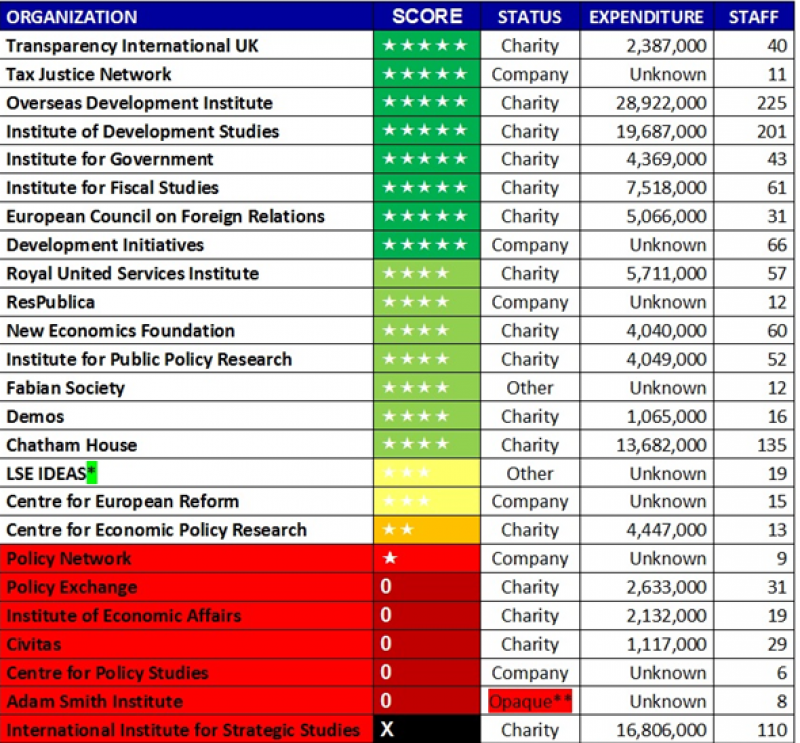 The ‘dark money’ problem is not restricted to corporate influence. In 2018, US investigations revealed how a fake think-tank was able to register in the EU’s lobby transparency register without disclosing that its funding came from the Ukraine’s regime at the time. In the US, such a case would lead to a criminal investigation; in the EU, there are no rules or tools to investigate such cases.

As a minimum, citizens should know who funds these organisations, but the current EU transparency rules do not require them to declare such information. Think tanks, for instance, which are now a staple of the EU policy bubble, are covered by the EU transparency rules but many still get away with not joining the register at all, because it is voluntary and not a legal requirement.

Furthermore, those that have registered are not forced to disclose their funders.

Reform of the EU lobby register must lead to the mandatory disclosure of think tanks’ and NGOs’ funders. Such a rule must also be mindful of attacks on civil society by some repressive governments across the EU, and ensure it is neither used to repress dissenting voices, nor to negatively affect local civic associations or citizens.

In the meantime, organisations wishing to improve their transparency can consult the guidelines from Transparify and Who Funds You. Organisations seeking to make a thorough declaration in the EU transparency register can check out the guidelines produced by the Alliance for Lobbying Regulation and Ethics Regulation (ALTER-EU), where CEO is a steering committee member, and Civil Society Europe.