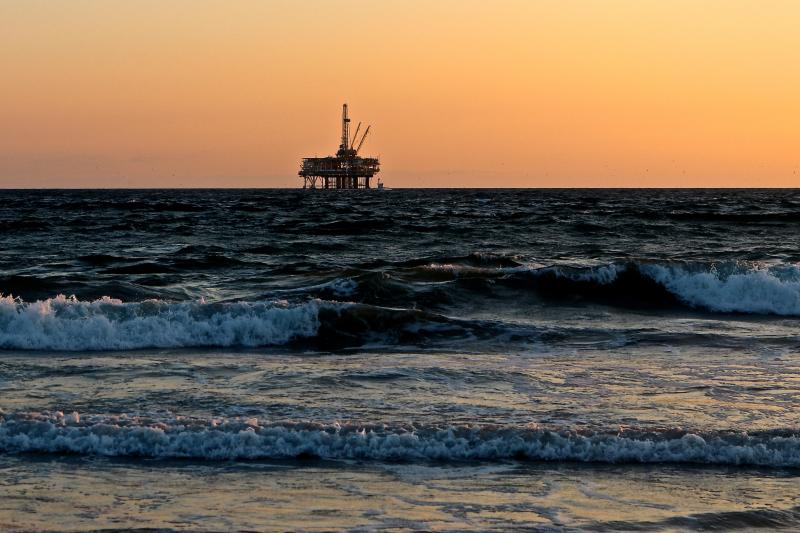 It took some perseverance from journalists and civil society but finally the six-month Croatian presidency of the Council of the EU has admitted that like other EU presidencies it too has accepted corporate sponsorship. While no information yet appears on the Croatian presidency website, indicating a regrettable lack of transparency, it has told reporters that it has signed sponsorship deals with seven Croatian companies including oil company INA. This firm, whose largest shareholders are the Croatian Government and Hungarian fossil fuel company MOL, is designated as the EU Council presidency's "official gasoline supplier", despite the fact that the European Commission is about to launch its European Green Deal. This supposedly groundbreaking EU policy seeks to cut carbon emissions and fossil fuel consumption.

Earlier this month, the European Ombudsman has called upon the Council to issue guidelines on the commercial sponsorship of EU presidencies. In a reply to a complaint by the consumer organisation Foodwatch International, the Ombudsman recommended such guidance in order “to mitigate the reputational risks to the EU.” Ombudsman Emily O'Reilly made it very clear that “the Presidency is part of the Council, and must operate in a neutral and impartial manner”. The Ombudsman even called the Council's official position that it was “not responsible” for the commercial sponsorship of a Council presidency a form of “maladministration”.

"At a time when the climate crisis is dominating world headlines, for the Croatian Council presidency to accept sponsorship from a fossil fuel company absolutely beggars belief. We need fossil-free politics, not fossil fuel sponsorship.

This sponsorship really undermines the EU’s commitment to ambitious action to tackle the climate crisis, including via the Green Deal. We urge the Croatian Government to rescind these deals and implement the Ombudsman’s recommendation as a matter of urgency."

Last October, Corporate Europe Observatory launched, together with European partners, the Fossil Free Politics campaign which demands that fossil fuel interests are cut out of politics, to tackle the climate emergency, and ensure that climate policy is conducted entirely in the public interest. One of its demands is to urge governments and/or decision makers to not accept any sponsorship, partnership, or other direct or indirect gifts/donations/support from fossil fuel companies or representatives.

The German Government recently said in an answer to a Die Linke MP, that it will not accept sponsorship for its upcoming presidency later in 2020, except possibly for some regional products and services. Corporate Europe Observatory urges the German Government to entirely reject this wholly dodgy practice.

On 1 January 2020, the Croatian Government took over from Finland as President of the Council of the EU, the legislative body of EU member states. It is a key role which drives the agenda of the Council and steers member states through complex legislative negotiations. In December 2019 civil society from Croatia and across the EU (coordinated by Croatian NGO GONG, and Corporate Europe Observatory) urged the Croatian Presidency to reject all corporate sponsorship, together with other demands.

Related articles
Will Croatian EU Presidency boost transparency in the Council of the EU?
We demand #FossilFreePolitics