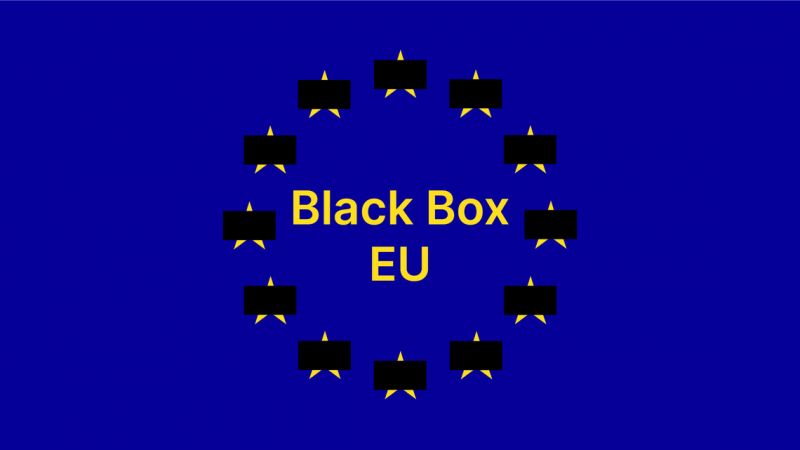 Today over 40 NGOs and trade unions working on transparency, media, democracy and digital rights, asked EU policy-makers to make urgent improvements to the transparency of the trilogue negotiations on the Digital Markets Act (DMA) and the Digital Services Act (DSA).

These two crucial upcoming EU regulations have the potential to make digital services safer, and to protect and empower users, workers and small businesses. But they have faced intense lobbying since the onset, especially by Big Tech firms and its intermediaries. Research by Lobbycontrol and Corporate Europe Observatory has shown how well-resourced companies have attempted to influence this process at all stages and managed to achieve unparalleled levels of access to the discussions.

Civil society organisations and citizens cannot match the resources spent and the access gained by Big Tech. Secrecy of policy making only further intensifies this unequal playing field, shutting citizens off from crucial discussions that will have an impact on their lives.

To ensure that the trilogue negotiations on the Digital Services Act and Digital Markets Act are genuinely transparent and open to citizens, we ask the co-legislators to:

You can read the full letter and list of organisations supporting it here.