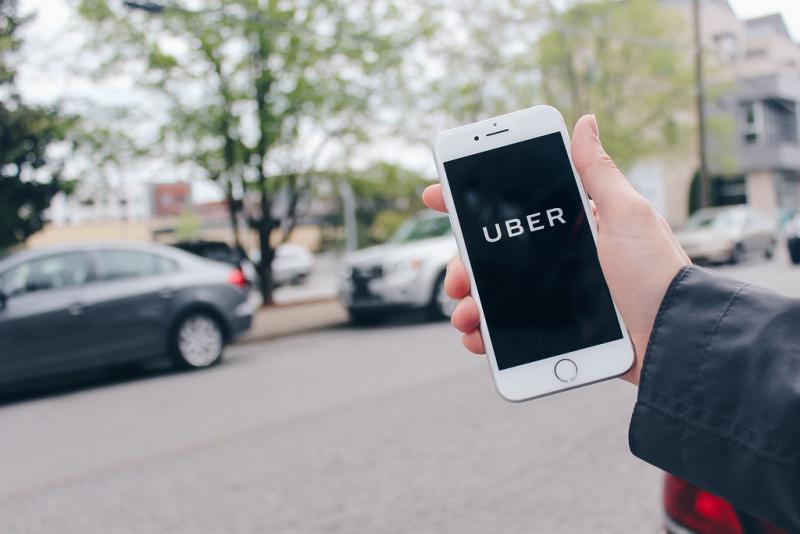 Yesterday's revelations in The Guardian, the International Consortium of Investigative Journalists, Le Monde, and others, illuminate the laissez-faire approach of the European Commission to revolving doors, conflicts of interest, privileged access, and corporate capture.

Indeed across Europe, Uber seems to have put numerous politicians under its lobbying spell. But the consequences of Uber's lobbying and schmoozing are serious: undermining workers rights, customer safety and ethical duties. And major questions remain as to whether, several years on, anything has really changed.

According to lobby watchdog Corporate Europe Observatory the Uber Files should be a wake up call for politicians and officials everywhere and are an abject lesson on the risk of corporate capture of decision-making. How many more scandals will be there until the commission sits up and takes conflicts of interests seriously?

On the role of Uber, Vicky Cann, Researcher and Campaigner at Corporate Europe Observatory, said:

"The Uber Files lay bare the privileged access Uber had to the EU Commission, and how it was able to gear its lobbying to maintain the privileges that gig economy businesses enjoy, including exemptions from key social and labour responsibilities and from certain tax rules.

Uber's lobbying reveals its preference for privatising profit and socialising risks including responsibility for its workers' employment rights. And the gig economy is now gearing up for a new fight over its responsibilities towards its workers, with several new industry lobby groups already on the job. MEPs and member states scrutinising this new proposal must now use this opportunity to rein in Uber's business model."

The Uber Files are a shocking exposé of the activities of former Digital Agenda Commissioner Neelie Kroes; a Commissioner's responsibility to act with "integrity and discretion" is not time-limited, and should have prevented this scandal. Meanwhile the case also illuminates the laissez-faire approach of the Commission to revolving doors and conflicts of interest.

They reveal that Kroes - who was fulsome in her support for Uber when she was Digital Commissioner - had significant contact with Uber before taking her role on the company's public policy board in 2016. There were talks between Kroes and Uber in the 18 months after she left office, alongside contacts with Dutch and EU decision-makers.

The Commission's revolving door rules have been updated since this case, but major questions remain as to whether the Commission would handle a similar case any better today.

This case must be urgently investigated so that lessons can be learned, with the rules significantly tightened to prevent future revolving door scandals.