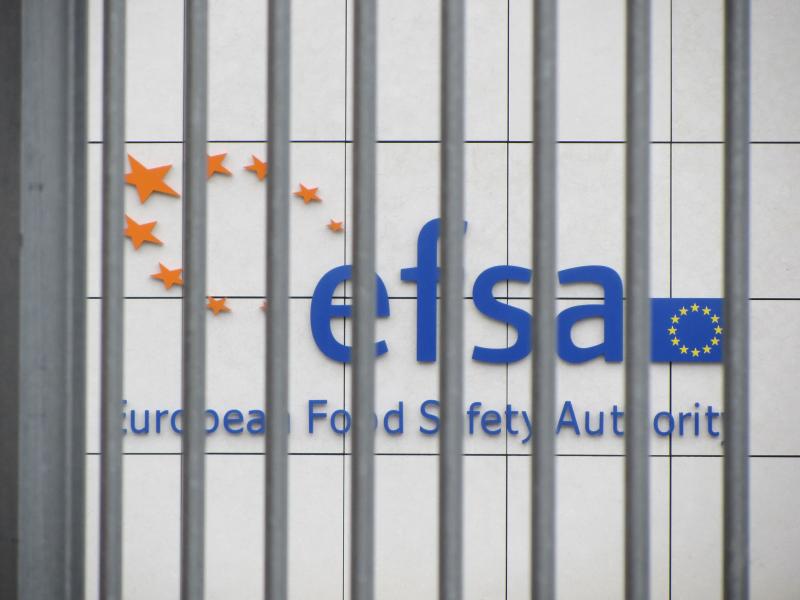 Did EFSA lie to the press on its glyphosate assessment?

Jess Rowlands, a US expert exposed in the "Monsanto Papers" in a possible collusion with Monsanto, intervened in EFSA's glyphosate assessment, providing information which comforted EFSA in its decision to discard the conclusions of a key study showing cancer in mice exposed to glyphosate. Following the revelation, EFSA told the press and civil society that it had double-checked Rowlands' information. But when requested by CEO to prove it had actually performed these double-checks, EFSA had nothing to show.

The 2001 Kumar study was the only one that EFSA acknowledged showed "a statistically significant increased incidence of malignant lymphoma” in mice exposed to glyphosate. Rowlands argued that these mice had suffered from a viral infection, and EFSA used this argument, among others, to explain why it had refused to take the study's findings into account, enabling it to say that glyphosate was "unlikely" to cause cancer in humans.

In its response to questions by the press and NGOs, EFSA confirmed Mr. Rowlands' intervention but also explained that "The information Mr. Rowland provided at the expert consultation in September 2015 merely served to provide additional explanations for the inconsistent results of Kumar (2001) study, which were checked and confirmed after the teleconference by EFSA experts".

To check the reality of these additional verifications, we introduced a public access to documents request to EFSA, requesting "all documents, such as correspondence (including emails), briefings or meeting minutes, which relate to or contain the above-mentioned checks and confirmations by EFSA experts of the information provided by Mr. Rowland, following the teleconference (so between September 2015 and November 12 2015 [publication date of EFSA's final conclusions on glyphosate])".

After extending the deadline, EFSA finally responded. With nothing to show:

"EFSA is not in the possession of any other documents (correspondence, briefings or meeting minutes) falling within the scope of your access request, besides the TC 117 meeting minutes available on-line. [...] a presumption of legality is attached to a statement made by an Institution concerning the non-existence of documents requested".

Asked why they were unable to show any evidence for their checks into Rowlands' allegations, EFSA emailed back to CEO that "There is no particular reason why additional written documents (beyond the information already published on our website) do not exist, nor is there anything particular to infer from this."

So, EFSA pretends in a public statement to the press and the public that they double-checked the "additional explanations" of a very controversial expert, fails to shows any evidence for it when asked to, and pretends that there isn't "anything particular to infer from this".

- If EFSA did perform these additional verifications, its response means that either it did so without writing anything anywhere, or that it refuses to disclose its evidence on the matter, in breach of EU's Regulation 1049/2001 on access to documents.

- If EFSA did not perform these additional verifications, its response means that it lied to the press and the public by pretending it performed double-checks it didn't perform.

Which is it? Illegal/careless behaviour or lies?

To double-check, we also sent an access to documents to EFSA to obtain its correspondence with Rowlands. EFSA denied our request on the ground that the documents at stake contained personal data. We will now appeal this refusal.

In EFSA's glyphosate assessment, much discussion took place on how to interpret the results of the 2001 Kumar study1. EFSA published a description of the discussion2 in its final conclusions.

EFSA's experts had already criticised the study for using high doses and a mice strain prone to develop cancer, but these arguments were weak (see a detailed criticism of EFSA's arguments, pp.3-4). The viral infection argument, on the other hand, offered the possibility to close the discussion by dismissing the study entirely. EFSA kept using the argument as one of the main explanations for its decision to discard this study (see f.i. this EFSA presentation from December 2016, on year after its conclusions). Had it not being brought in, EFSA's final verdict, that glyphosate was "unlikely" to cause cancer in humans, would have been even weaker.

According to toxicologist Dr. P. Clausing (also working for NGO PAN-Europe), EFSA told him that this argument had come from an EPA expert who had participated as an observer on the TC 117 call, J. Rowlands. Rowlands was later exposed in the "Monsanto Papers" as being very close from Monsanto's interests (he would have said to a Monsanto executive that if he could "kill" a review into glyphosate safety by the US Department of Health and Human Services he should "get a medal"), to the point that the EPA has now launched an internal investigation for a possible collusion. According to recently published "Monsanto Papers", Mr. Rowlands no longer works for the EPA but provides consultancy work to two chemical companies and a third unknown one. This puts his intervention into strong suspicion, all the more that the European Chemicals Agency (ECHA) said (p.72) about the same study and the viral infection argument that "the actual basis for the EPA's decision [to discard this study based on this argument] is not known".