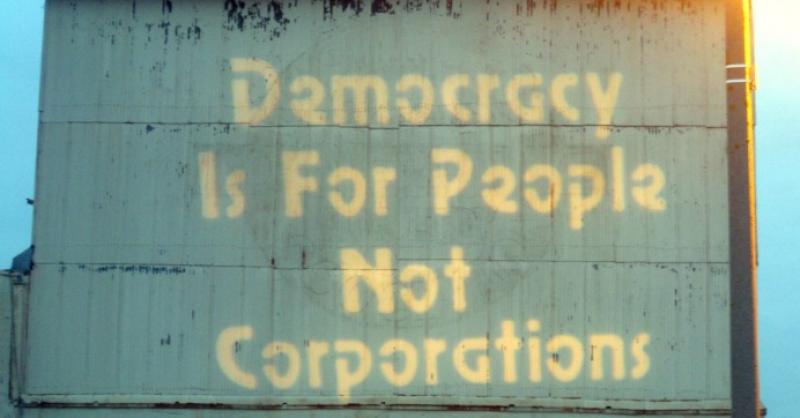 Test 162 civil society organisations from across Europe have called for European trade policy to be made more democratic. Because only a democratic and transparent process from its inception has the potential to ensure that trade and investment agreements will benefit all.

162 organisations from across Europe have today called for European trade policy to be made more democratic.

The organisations representing civil society, trade unions and farmer groups argue that a profound change in the EU’s approach to trade negotiations is necessary to restore trust and establish democratic accountability. CEO is one of the organisations, which supported the call.

“Only a democratic and transparent process from its inception, both at the European and Member States level, has the potential to ensure that trade and investment agreements will benefit all and hence gain broad endorsement,” they write.

The calls comes after widespread public opposition to corporate trade agreements like TTIP and CETA, and argues that a radical change in the way the EU negotiates trade agreements would signal that citizens’ voices have been heard.

The signatories propose steps that should be taken to establish democratic scrutiny over the negotiation and conclusion of trade and investment agreements. The proposed steps include:

Related articles
Visions for a new food and trade system
MEPs called on to support trade and investment rules that work for people and the planet
Downloads
civil_society_statement_eu_trade_investment_democratised.pdf