Inside the Brussels' Bubble 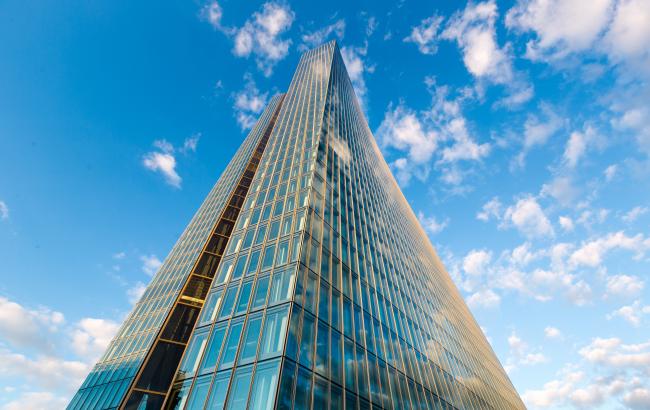 Greece: the scary power of the ECB

The actions of the European institutions ahead of the Greek elections seem hell bent on undermining a potential new Syriza government. The European Central Bank in particular is taking on an outright political role. 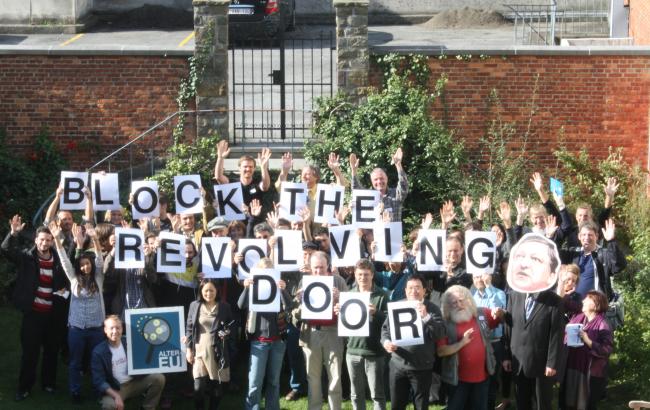 2014 needs a new year resolution to tackle the revolving door

Two new revolving door cases published today by Corporate Europe Observatory illustrate how the revolving door continues to spin between the EU institutions and the corporate sector, and how the EU needs a far tougher approach to tackling potential conflicts of interest. 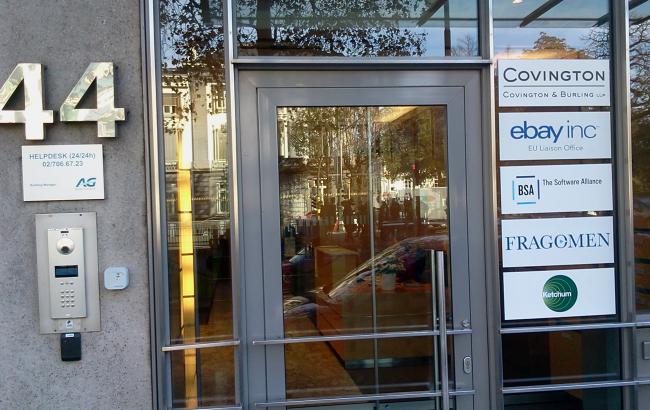 In mid-October, the New York Times published one of the most important investigations this year into EU lobbying, exposing important facts about a little-known aspect of corporate lobbying in Brussels: the lobbying by a dozen or more international law firms, m

On 2nd February, in the middle of the afternoon, an unusual demonstration took place in Brussels. Organised by a collective of Brussels-based citizens and activists aiming to tackle corporate lobbying power with an artistic take, it took the form of a guided tour focusing on the EU Quarter's corporate lobbying hotspots.

On 6 October, Forum Europe and the Norway-based Bellona Foundation brought together a room packed with industry players together in luxury hotel in the Brussels EU quarter to talk about EU funding possibilities for CCS and how to make CCS accepted by the public.

DG Trade: No apologies for giving privileged access to business

During one of DG Trade's recent meetings with civil society, I raised CEO's concerns about the privileged access given to big business interests by the Commission when developing trade policy. The reply from Director General, David O'Sullivan, was surprisingly frank.

The new European Parliament: too close to business?

Many key committees will for the next five years be headed by MEPs who have a record of close links with big business interests in decisions on environment and consumer rights. This highlights the need to improve the European Parliament’s current rules on corporate donations and links to commercial interests.

A few weeks ago, in our ‘Inside the Brussels Bubble’ blog, we wondered how many of the MEPs not standing for re-election would go through the revolving door into new jobs as industry lobbyists.

An interesting documentary on Dutch television yesterday showed the massive influence of the car lobby in EU capital Brussels. The car lobby uses a range of different tactics, including some that come close to influence peddling. MEP Malcolm Harbour, who has a strong say in Parliamentary decision-making on environmental standards for cars, routinely borrows luxurious new cars for 'test-drives', accepts invitations to attend grandprix racing events and other treats courtesy of the car industry.

EP elections ahead, how fast will the revolving door spin?

With the European Parliament elections now just five weeks away, the first election posters have started appearing in cities across Europe. As it becomes clear who will run for (re-)election, it also emerges who is stepping down from being an MEP. Many will return to national politics, retire or look for a new job. What will be really interesting to watch in the coming weeks and months is which of the current MEPs will go through the revolving door into new jobs as industry lobbyists.