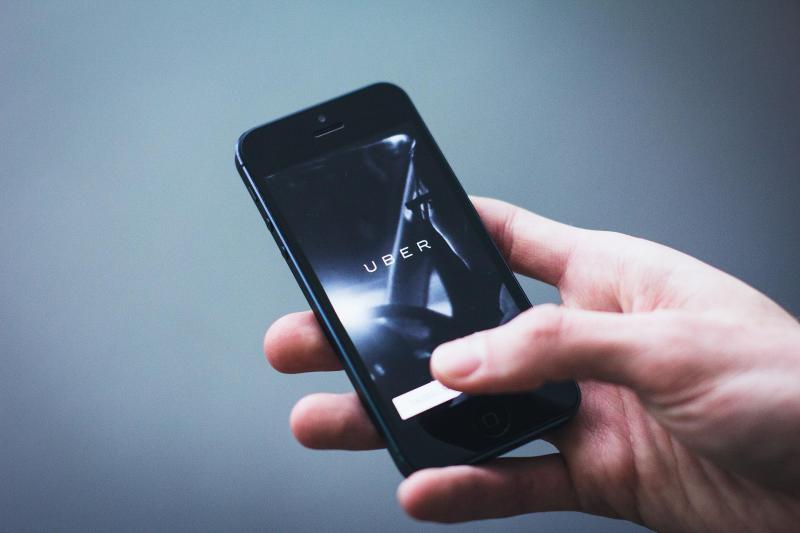 Politicians should stop the ‘Uberisation’ of EU politics

Big corporations are scared of the Brussels lobby watchdog Corporate Europe Observatory. That is one of many revelations in the Uber Files, a leak of more than 120,000 internal Uber documents to the Guardian newspaper reported by journalists around the world.

Among the documents showing how Uber ‘broke the law, duped police and regulators, and secretly lobbied governments across the world’, Le Monde reported internal Uber exchanges from 2015 which discuss ‘the risk that an NGO, such as the Corporate Europe Observatory’ would investigate and expose its lobbying and wooing of a senior, high-profile European commissioner to join the company.

They are right to be scared. From our investigations into Brussels’ revolving-door problem to our exposé of the growth and firepower of Big Tech lobbying with LobbyControl and our campaigning with Fossil Free Politics to get Big Oil and Gas out of European Union decision-making, we and our partners across Europe stand up to corporate power.

In light of the Uber Files, members of the European Parliament have urged a full investigation into the now-infamous revolving-door case of the former commissioner for the digital agenda, Neelie Kroes. We agree and, together with the Alliance for Lobbying Transparency and Ethics Regulation, we demand that Uber be suspended from the EU lobby-transparency register.

Some have suggested that the Uber Files contain nothing really new and do not represent how things usually happen in the Brussels bubble. Uber’s own reaction was to renounce its past wrongdoing, suggest that it was ‘a different company today’ (from the 2013-17 period to which the files relate) and ask the public to ‘judge us by what we’ve done over the last five years and what we will do in the years to come’.

Yet not much has really changed. EU leaders and corporate interests, including the likes of Uber, retain a largely shared political agenda—that of ‘completing the single market’ launched in 1993 and allowing the unrestricted movement of goods and services across EU member states. Too many EU politicians are convinced that this is the cornerstone of the union, bringing wealth and prosperity to all. The single market enables corporate interests to present many of their self-serving policy demands as removing ‘regulatory barriers’ or preventing new ones.

In 2019 Corporate Europe Observatory and AK Europa published an alarming investigation into Uber, Airbnb and other ‘gig’ economy players. This showed how single-market mania played right into their hands when battling with national and local governments to try to leapfrog regulation.

Because of the way Uber, Deliveroo, Airbnb and other such companies operate, they can privatise profits while socialising risks. Generally they don’t have assets—taxis, restaurants or hotels—so they can avoid related safety, consumer and other regulations. And since they typically class their workers as ‘self-employed’, they can evade obligations such as minimum wages or social-insurance contributions.

Up to now, the EU institutions have tended to see these platforms as bathed in the halo of ‘growth and innovation’, basking in mutual efforts to remove barriers to the single market. This partly explains the extraordinary response of the French president, Emmanuel Macron—he would ‘do it again tomorrow’—after he was heavily criticised for brokering a controversial deal to benefit Uber while economy minister.

But after last week the shine has surely come off the gig economy’s halo. The EU is debating a proposal to provide platform workers with new rights and Uber and others have been actively lobbying on it. Millions of EU workers—as many as 10 per cent—could be affected, so it is vital to get it right.

As a result of the Uber Files, the European Trade Union Confederation has called for the proposal to be suspended until an investigation of Uber’s activities has been completed, fearful that its fingerprints can already be seen in the European Parliament’s emerging response. Nonetheless, BusinessEurope, the European Round Table of Industrialists and other powerful corporate lobby forces in Brussels continue to defend the single market and demand its urgent completion.

In the wake of the Uber Files, some are also suggesting that lobbying is harmless as long as a little shot of transparency is provided. And of course transparency is hugely important: the Uber Files cast real doubt on whether the commission provided us with full answers when we asked about Uber and Kroes’ revolving-door move.

Freedom of information and lobbying transparency are essential components of a democracy. But, in and of themselves, they are not enough.

We need to rethink corporate power and the influence it wields over our public discourse and core policy-making. Sometimes it extends to corporate capture of whole areas of EU decision-making, at the expense of citizens and the planet.

There are many ways to rein in corporate political influence: lobby firewalls, robust conflicts-of-interest rules and bans on corporate donations to political parties, to name just three. We need to get serious about implementing them—and break the spell of Uber and neoliberal dogma over those who hold political and executive power.