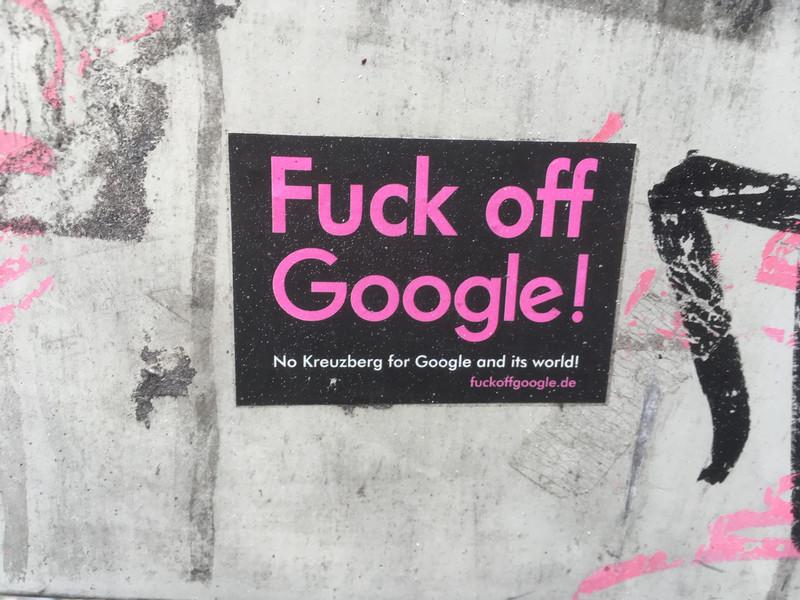 Brand new analysis by EU lobby data website LobbyFacts has revealed that the companies with the highest-declared lobby budgets have increased their spending by a third since 2015.

This article first appeared on EUObserver on 22 September 2022.

LobbyFacts, which presents data from the EU transparency data in a user-friendly database, found that while in 2015 the top-declaring companies spent roughly €90m between them on lobbying, this figure increased to almost €120m in 2022, a one-third jump.

By comparison, the biggest 50 NGOs declare spending 40 percent less than the biggest companies.

And the top 50 companies appear to have significantly greater access to the EU Commission than the top 50 NGOs since December 2014.

These are further indications of what is already widely known: the corporate sector has a far greater lobby footprint in Brussels than public interest groups. Corporate interests continue to dominate Brussels' lobby scene.

Other trends are also apparent in the lobby data.

Big Tech is edging out Big Energy at the top of the rankings of highest declared company EU lobby budget, with Apple, Google, Meta, Microsoft, Qualcomm, and Huawei all featuring in the top ten.

Big Energy is not lobbying less, but in comparison to the sums spent by Big Tech, the energy sector looks less active.

But with the current energy crisis, together with the Green Deal and REpowerEU packages, fossil fuels are dominating the EU agenda and it is highly plausible that the top 10 could look different next year.

Analysis of the LobbyFacts' archive of holders of European Parliament access passes (combined with data from other sites such as LinkedIn) reveals that over 70 per cent of lobbyists for Google and Meta have formerly worked for governmental bodies at the EU and member state level.

From high-level commission staff and MEPs, through to assistants and interns, the numbers of those passing through the revolving door to Big Tech is shockingly high. Remarkably some individuals held a Big Tech lobby pass within just a few months of leaving the public sector.

Meanwhile, eagle-eyed observers of Brussels' lobby scene may have noticed that there are now no Russian lobbies in the EU lobby register.

The register's secretariat has "suspend[ed] those interest representatives headquartered in Russia in the framework of the investigations to be launched concerning them" following EU sanctions and other measures.

But which Russian lobbies are they?

Only LobbyFacts can show that there were 13 EU lobbies based in Russia at the time of the invasion of Ukraine in February, including Gazprom and Lukoil, and further searches will reveal their wider lobby networks, including the lobby consultancy firms that have previously worked for them, and indeed for other repressive regimes around the world.

Whether you want to find out who is lobbying on EU policies, check out the most active lobbies from your country, or profile a company in the news, LobbyFacts is a vital tool for investigating lobbying at the EU level.

Of course, LobbyFacts, is only as good as the data it collects from the EU lobby register. Almost all of the data in the official register is self-declared by the registrants themselves and, because the register is not legally-binding and sanctions are weak, the system does not always deliver reliable declarations.

This means that there are some careless or outright misleading entries and the register secretariat's plausibility checks are not yet sufficient to deal with them.

Analysis by LobbyFacts shows that none of the 27 registrants at the top of the EU lobby spending rankings have plausibly spent €10m or more in the past year. Indeed, Brussels' biggest lobbyist are unlikely to be who the EU register say they are — our analysis shows that 36 of 51 entries are not.

And new rules applying to the EU register have created confusion and a potential major loophole for those who wish to keep their lobby spending hidden. LobbyFacts reveals that at least 380 trade associations, companies, lobby firms, consultants, and law firms declare themselves to be "non-commercial" and therefore not required to provide any lobby budget.

It is ludicrous for the EU register to have different declaration requirements for different types of organisations, and this undermines the ability to compare and contrast data. LobbyFacts' founders Corporate Europe Observatory and LobbyControl have now made an official complaint on these matters.

The EU lobby transparency register is still some way off from providing fully reliable insights into the lobbying of the EU institutions, but LobbyFacts will help you to navigate this labyrinth, avoid the dodgy data, and shine a spotlight into the corridors of power.