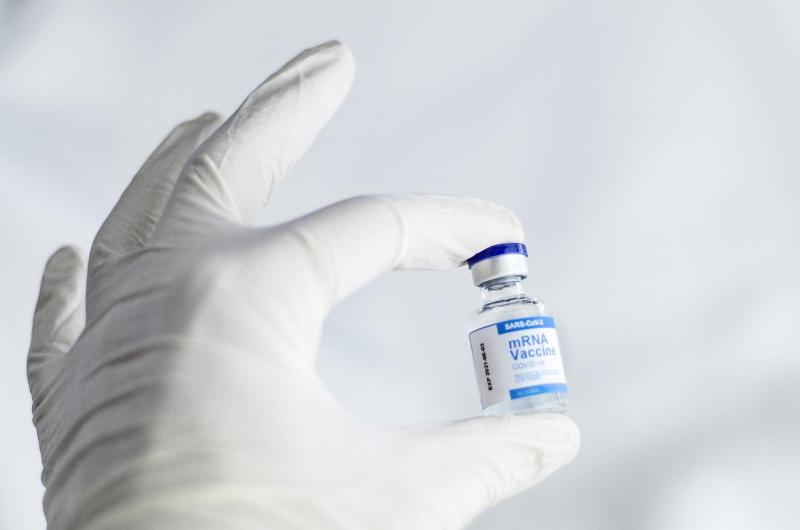 The questions MEPs must ask

It's long overdue that the European Parliament starts its hearing of the Special Covid Committee today (Thursday, 12 May), which has the important task of assessing the EU's response to the Covid-19 pandemic and mapping the lessons learned.

Most European decisions were taken in an old-fashioned capacity from echo-chambers, with a lot of subsequent mistakes made, particularly regarding the global dimension of the EU's vaccine and therapeutics strategy.

This week the head of the World Health Organisation (WHO), Tedros Adhanom Ghebreyesus, has made a passionate plea for everyone to have access to Covid therapeutics and medicines.

Ghebreyesus called on pharmaceutical companies to lower their prices for Covid-19 drugs. He rightly called it a "moral failure", because these companies are making record profits and charging prices for drugs not affordable for many poorer countries.

"It is unacceptable that in the worst pandemic of the last century, new treatments that could save lives do not reach everyone who needs them," he said.

Usually pharmaceutical companies offer drugs in three price brackets to limit prices for low-income countries. But — as with the first COVID vaccines — rich countries bought most of the initial production of the new medicines, leaving little for the poorer countries.

We described this risk a few months ago in our report Bitter Pill: How the EU's defence of pharma profits could keep Covid treatments out of reach for millions.

And unlike the European Parliament — who voted twice for a resolution to at least take the TRIPS-waiver negotiations more seriously — the European Commission and Council have shown no inclination to do so.

The negotiations over a waiver of patents on Covid-19 medical products at the World Trade Organization (WTO) are still not solved. The waiver, so far blocked by the EU, is still needed to scale up the global production of vaccines and help the whole world beat the pandemic.

It's also crucial for ensuring that new Covid medicines are accessible and affordable for everyone. Without a waiver on intellectual property (including patents), and without a technology transfer, the world's poorest people will be priced out (as Ghebreyesus rightfully re-iterated this week). The EU's policies for getting these medicines on the market — the Therapeutics Strategy — pays no attention to securing global access and affordability.

The European Parliament Covid committee clearly has a lot of issues on its plate, but there is one crucial question that needs to be answered: what happened to the EU's commitment 'to vaccines as a global public good'?

EU Commission President Von der Leyen made several high-profile announcements in spring 2020 promising that vaccines would become a global public good. This was an explicit part of the agreement on joint procurement of vaccines between the EU member states and the Commission in mid-June 2020. But quietly, it fell off the negotiating table during July of 2020.

The agreement said: "The Commission will promote a Covid-19 vaccine as a global public good. This promotion will include access for low and middle-income countries to these vaccines in sufficient quantity and at low prices.

The Commission will seek to promote related questions with the pharmaceutical industry regarding intellectual property sharing, especially when such IP has been developed with public support, in order to these objectives."

We now know that this intention was dropped when the EU started negotiating vaccine purchasing deals with pharmaceuticals companies like AstraZeneca and Pfizer.

Instead of treating COVID-19 vaccines as a global public good and promoting intellectual property sharing in order to achieve this, the Commission and Council have been blocking the TRIPS waiver proposal made at the WTO in October 2020, 100-plus countries deem a necessary condition for scaling up vaccine production for the world's poorest.

Since the start of the pandemic, Corporate Europe Observatory (CEO) has been investigating key aspects of the EU's pandemic response including the EU vaccines strategy, the therapeutics strategy and the position on the TRIPS waiver talks. We have documented the deeply problematic influence of the pharmaceutical industry and its lobby groups in these decision-making processes.

The MEPs of the Covid committee should get answers to the following questions:

Did the negotiators at any point pursue the stated objective of vaccines as a global public good and did they demand a commitment to intellectual property sharing in the negotiations with the pharmaceutical companies?

If this was not the case, who decided that this approach should be abandoned and when?

If negotiators did pursue the stated objectives, what went wrong?

What was the role of the pharmaceutical companies in this?

A basic lack of transparency around the EU's vaccines procurement negotiations has prevented effective public and parliamentary scrutiny. It has also made it impossible to answer some of the key questions raised above.

We believe it is of crucial importance to identify what made the EU abandon the global public good approach and pursue a narrow EU-focused approach, without intellectual property sharing where the international dimension was reduced to charity (ie. donations to COVAX).

The EU's strategy resulted in disastrous global vaccine scarcity outside Europe during 2021, which prolonged the pandemic and caused far too many preventable deaths.