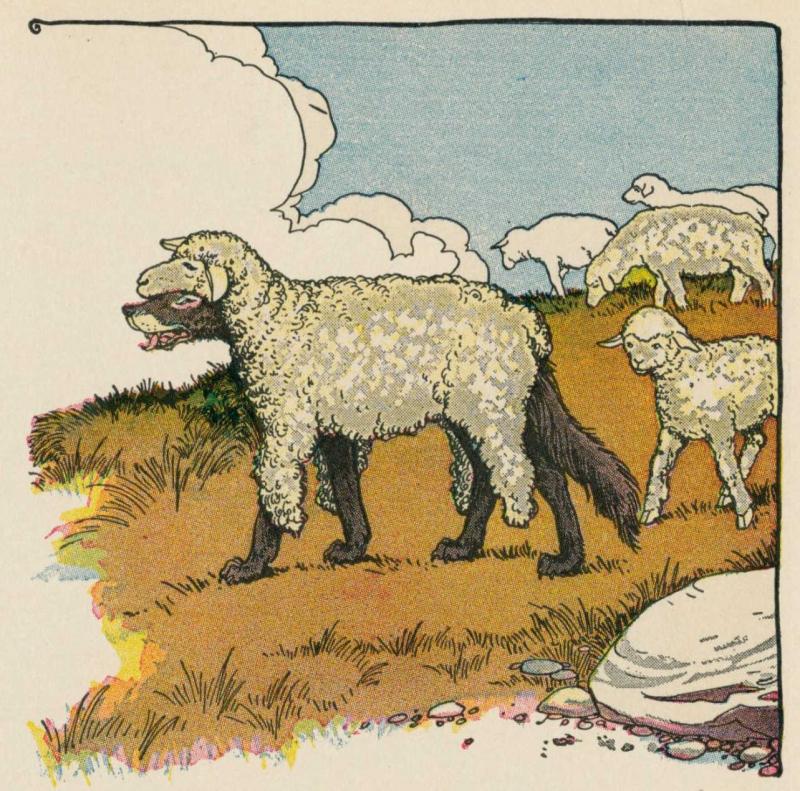 Will a food industry lobbyist again be appointed to EFSA's Management Board?

This year, seven seats are up for renewal at the European Food Safety's Authority's Management Board. The agency's Board is its main decision-making body, in practice delegating most of its powers to EFSA's top management but keeping a hand on several of the agency's most sensitive processes, such as the review, adoption and implementation of the agency's independence policy.

The European Commission has selected 17 persons on a shortlist which we publish. The European Parliament needs to issue a recommendation, but the final decision is taken by Member States.

Sadly, the Commission has selected on the shortlist a Brussels-based food industry lobbyist, Ms Annette Toft, the Brussels Director of the Danish Agriculture & Food Council, representing the interests of the Danish agribusiness and food industries in the EU. According to the EU's Lobbying Transparency Register, this organisation spends almost 600,000€/year lobbying the EU institutions and has more than 160 corporate members, as well as several trade associations. Lobbyfacts.eu shows that this organisation has a very active lobbying activity, regularly meeting EU Commissioners and high officials.

EFSA's founding regulation 178/200212 foresees that four of its 14 board members “shall have a background in organisations representing consumers and other interests in the food chain” (three of these seats are up for renewal). But nowhere is it mentioned that the food industry in particular would need to be involved.

On the contrary, EFSA's latest independence rules impose a "total ban on financial investments in, or employment by, industries that EFSA helps to regulate, industry associations or other corporate funded organisations." This exclusion does not apply to EFSA's Board because EFSA's Independence Policy cannot overrule EFSA's 2002 founding regulation, but if industry lobbyists are banned from all EFSA scientific panels, there is little reason to let them be appointed with a voting power on EFSA's Management Board.

And in any case, wouldn't it be time that the EU stops allowing a direct representation of the food industry's interests on the Board of the EU Food Safety agency? Two outgoing Board members were food industry lobbyists...

Otherwise, here are a few remarks on some other candidates:

- Three of the candidates are from Ireland whereas there is normally only one member per nationality on EFSA's Board.  Mr Simon More belongs to an EFSA scientific panel (on Animal Health). Mr Raymond O'Rourke applies for a third term on the Board whereas Board members normally can only do two terms. That is probably because his first term, starting to replace Ms Diana Banati after she became the executive director of the industry lobby group ILSI, only lasted a year. The thrid Irish person is the UK-based professor Mr Declan Naughton.

- Three of the candidates are current Board members applying for a second term:

Mr Iñaki Eguileor, Spanish, who is a food laboratories certification consultant sitting on the Board of the (now privatised) UK Food safety agency FERA

Mr András Széckás, Hungarian, is a food safety scientist who is a Director of Hungary's public National Agricultural Research and Innovation Centre.

Mr Robert Van Gorcom, Dutch, is the Director of RIKILT, a privatised food safety research centre of the university of Wageningen.

- The French candidate, Ms Françoise Weber, has probably no chance as there already is an ongoing French member on EFSA's Board (Mr Didier Houssin).

- The other candidates are all from public food safety institutions or academia.

- The competition will be less intense for the seats reserved for the "food chain representatives" (four candidates, including Ms Toft, for three available seats) than for the non-reserved seats (13 candidates for 4 available seats).