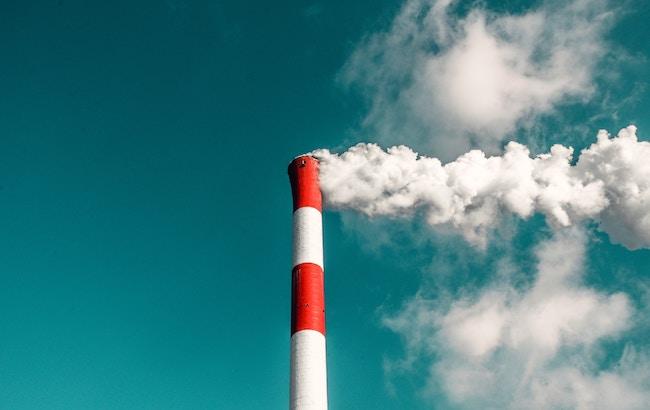 Brexit is an opportunity to improve upon the EU ETS, the EU’s climate flagship which has been consistently failing to reduce emissions while being a paradise for corporate lobbying. 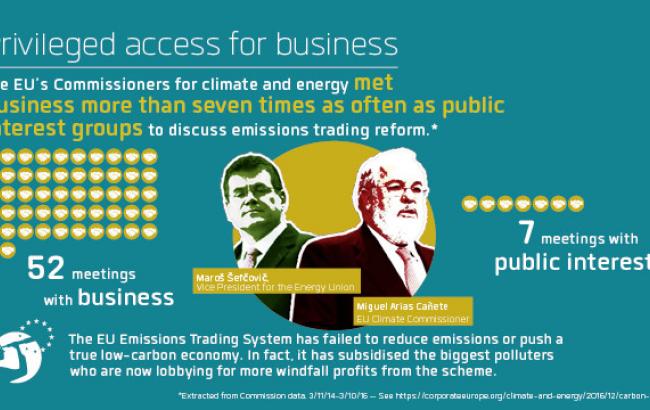 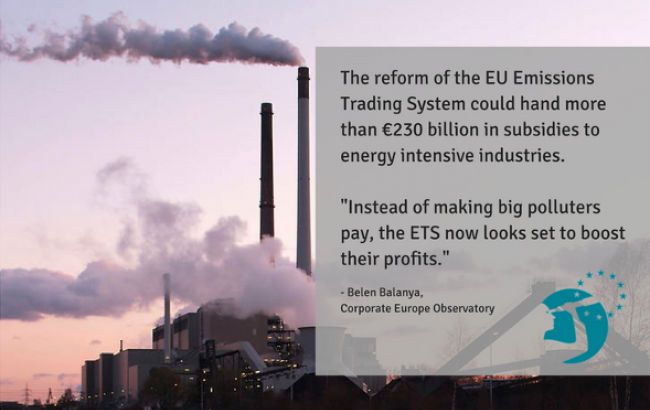 The reform of the EU Emissions Trading System could hand more than €230 billion in subsidies to energy intensive industries, a new report from Corporate Europe Observatory shows. 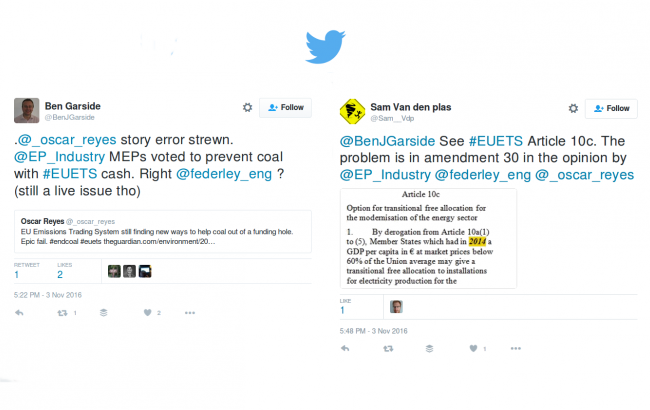 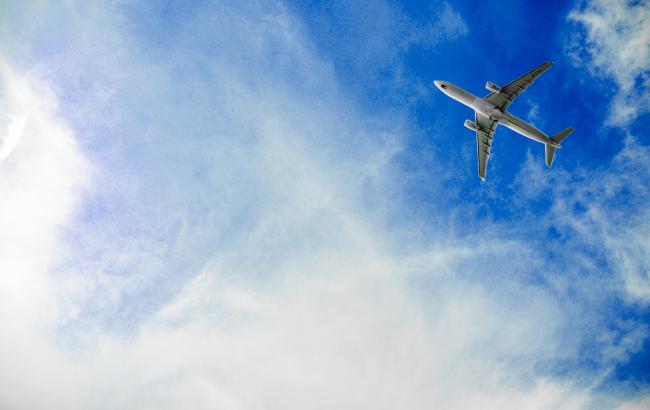 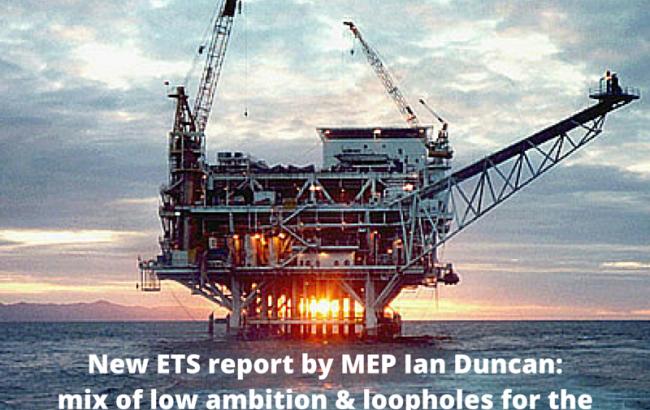 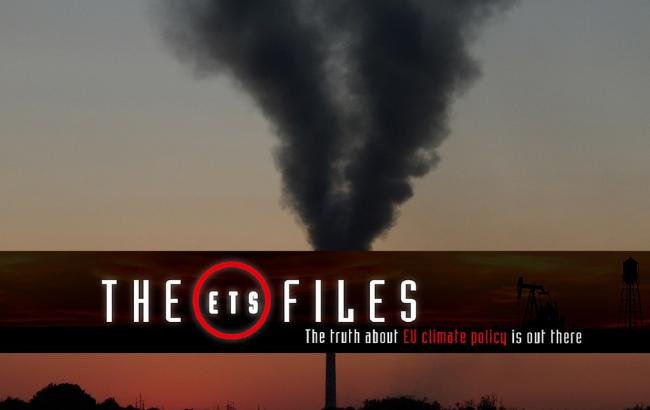 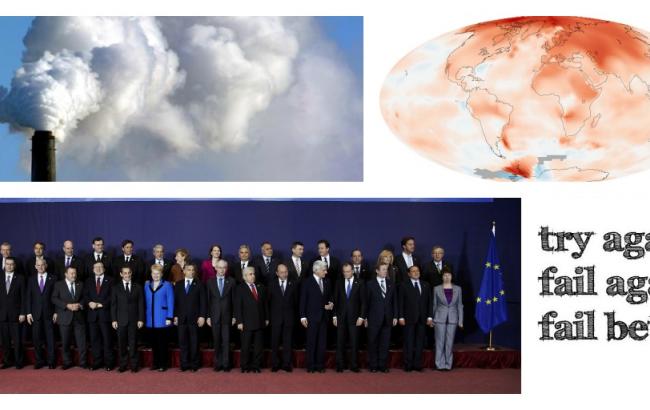 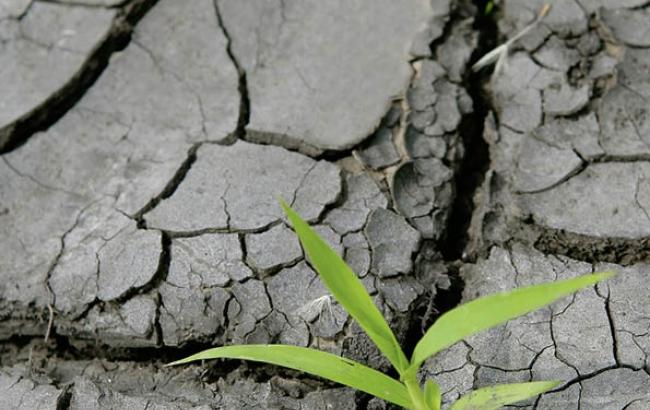 What would fill the void if the EU Emissions Trading System (EU ETS) were allowed to collapse? This briefing shows that ending the ETS would not leave a climate policy void. 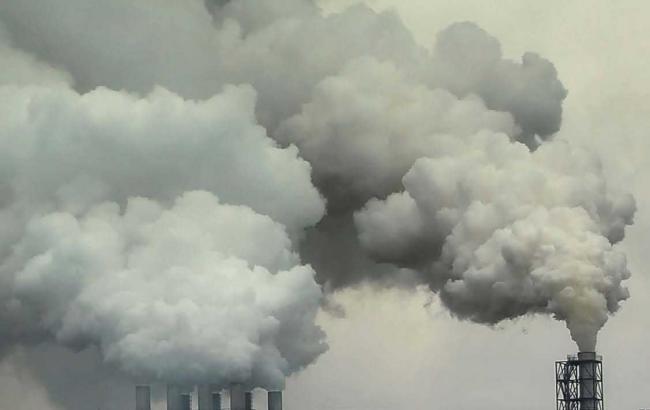 EU ETS myth busting: Why it can’t be reformed and shouldn’t be replicated

The report "EU ETS myth busting" has been co-published by more than 40 organisations, including Corporate Europe Observatory. It shows that far from being the ‘best tool’ to combat climate change, the EU ETS is inherently too weak to drive the sustainable energy transformation the EU needs in order to stay within global warming limits. It is systemically flawed and cannot be fixed.